Could not retrieve the oEmbed resource.

Our amazing supporters have been out in Romania at the Libearty - Bear Sanctuary which you help fund, volunteering with the gorgeous bears.

The group was away for six days which included three days spent at the sanctuary, painting fences, preparing food for the bears and taking part in scientific surveys of the bears.

But it wasn’t all hard work and there was some time to trek through the stunning Carpathian mountains, see some of the country and sample the local food and drink.

The group included volunteers of all ages from all over the world including France, Ireland and the UK. The oldest volunteer was 74 and the youngest 24 and everyone got stuck into the work and had a fabulous time.

Check out some of the activties our volunteers got upto this year at the sanctuary.

Preparing food for the bears

The volunteers loved observing the bears and really focusing on their behaviours They also loved sorting out the tonnes of food which arrives for the bears each day.

It’s a dirty job, sorting through meat, dairy, bread and fish but the volunteers commented on how satisfying it was to be doing something which directly benefited the bears.

How you can get involved next year

There are 2 places left for May 2019 and another event planned for September 2019, get in touch here: https://www.worldanimalprotection.org.uk/get-involved/fundraise-for-us/volunteer-bears 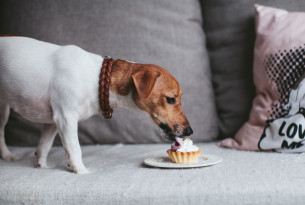 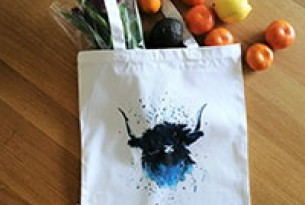 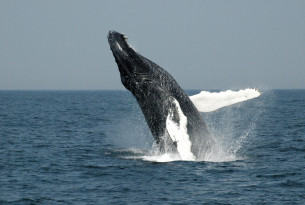 This week we’re celebrating this incredible decision from the International Whaling Commission (IWC). Lost and abandoned fishing gear – ghost gear – is the...