Our new research shows there is a growing awareness among tourists that circus-style shows using elephants and elephant riding cause suffering.

But instead of driving tourists away from elephant entertainment altogether, it has led to a boom in the popularity of elephant washing venues in the last five years, with the number of ‘washing’ venues in Thailand more than tripling.

Whether taken from the wild or bred in captivity, all elephants used for close tourist contact such as bathing have undergone a traumatic training method known as the ‘crush’.

This involves separating young elephant calves from their mother, keeping them in isolation, depriving them of food and water, and in many cases beating them repeatedly until they are broken and can be controlled by fear.

When tourists support bathing venues, they support this cruelty behind the scenes and help the industry thrive.

Elephants are just part of the global wildlife entertainment industry where wild animals are exploited for tourists.

Wild animals are exploited and traded to be used for entertainment, as exotic pets, luxury goods or traditional medicine.

Join us in calling on the UK government to secure a global wildlife trade ban and end the import and export of trophies from wild animals into the UK.

Elephants are big business for tourism venues – often offering interactions such as shows, riding, bathing or using them as photo props for selfies. Across Asia, there are over 3,800 captive elephants exploited for tourist entertainment in 357 camps.

Thailand is home to three quarters of these elephants and has seen a shocking 70% increase in their number in just 10 years, according to the third edition of our report, Elephants. Not commodities.

The findings are horrifying, revealing that 2,390 elephants are suffering in severely dire conditions at 208 venues across the countries studied, and of those just 279 elephants are kept in high-welfare venues.

This is in contrast to 2015, when 2,242 of elephants lived in severely inadequate conditions, and 194 lived in high-welfare venues.

Before the COVID-19 pandemic, the captive elephant tourism industry generated between $581 to $770 million (USD) of sales per year on the back of elephant suffering. 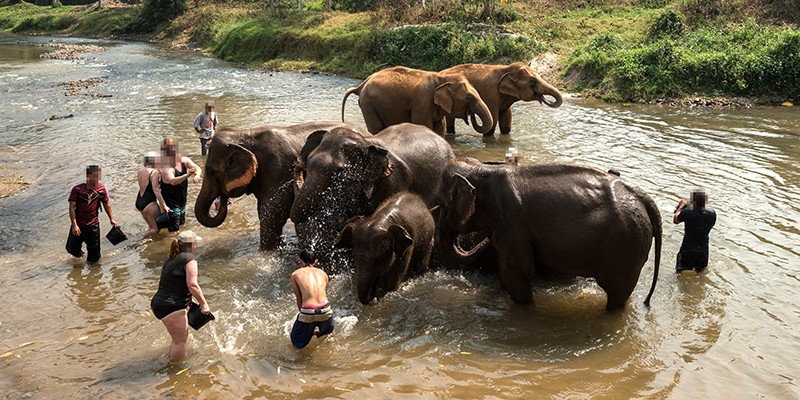 Captive breeding must be banned

As a sustainable, long-term solution, we’re advocating for a captive breeding ban on elephants to ensure future generations are spared this trauma.

Holidaymakers also hold considerable power to turn their backs on unethical practices and can opt instead to see elephants in their natural habitat or support elephant-friendly camps.

Read our guide to being an elephant-friendly tourist here.

For most elephants who are already part of the industry, being released back into the wild is not possible, so an elephant friendly camp is their best option.

These camps, including ChangChill and Following Giants, work on an observation-only model and do not allow visitors to have direct contact with the elephants, while still providing jobs and a valuable income to local people such as elephant keepers, known as mahouts. 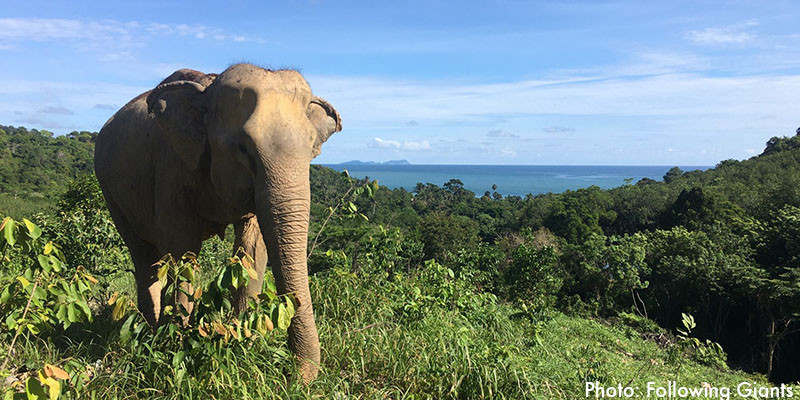 We’re calling on everyone, from holiday makers to tourist operators, to take responsibility and put an end to the exploitation of wild animals forever – less demand will mean less elephant suffering.

Elephants are just part of the global wildlife entertainment industry where wild animals are exploited for tourists.

Wild animals are exploited and traded to be used for entertainment, as exotic pets, luxury goods or traditional medicine.

Nando’s commits to higher chicken welfare in the UK 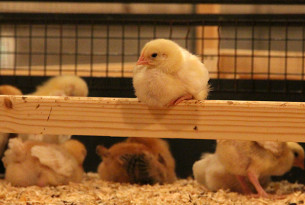 Nando’s has announced they have signed up to the Better Chicken Commitment, a set of standards that will improve the welfare of millions of chickens 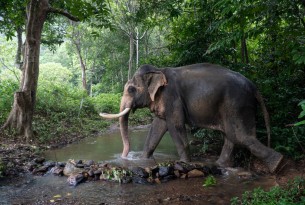 A complimentary animal welfare policy toolkit – the first of its kind – has been launched to help travel companies rebound ethically to protect wild animals...