Expedia Group has announced that it will end the sale and promotion of captive dolphin venues.

This announcement follows on from our recent global campaign Exposing the Truth Behind the Smile.

In a phone call last Friday from Expedia Group to us, Expedia confirmed it has listened to our supporters and decided to end its support for whale and dolphin interactions and circus-style performances by prohibiting the sale of them via their website.

This change of direction from Expedia Group is testament to the perseverance of over 350,000 of our supporters who have been campaigning tirelessly on this issue since 2019 and throughout the global pandemic, keeping up the pressure on the travel giant to do the right thing.

“This is amazing news and something we have been campaigning for since 2019. Over 350,000 supporters joined us in signing petitions, raising awareness online and hitting the streets to ask Expedia Group to make this change and we are so pleased that they have listened.

"Through sales and promotion, travel companies play a huge role in driving captive dolphin entertainment and as one of the largest travel companies in the world we are delighted that Expedia Group are making a stand.

Over the past few years there have been some big changes in attitudes and policies around captive dolphin entertainment. TripAdvisor and Virgin Holidays stopped selling these cruel attractions in 2019.

Canada and France, Brussels and New South Wales have all brought in bans on the keeping of whales and dolphins in captivity. Dutch travel association ANVR and South Africa’s SATSA state that captive cetacean entertainment is unacceptable in their guidelines for their member organisations.

As one of the world’s largest travel companies, Expedia Group are making a stand and no longer driving the captivity of these highly intelligent animals for tourist entertainment.

Together with our supporters, we will not stop campaigning to end the cruel commercial exploitation of dolphins and other wildlife by tourism and other industries that profit from their suffering. 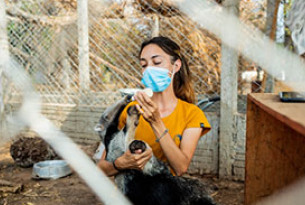 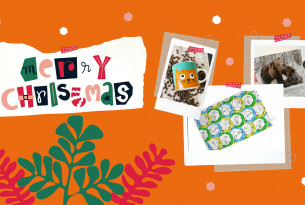 X-mas gifts to protect and care for animals