Orcas are the most widely distributed mammals, living in every ocean around the world.

Ever wonder why orcas are called “killer whales?” Or where you can see orcas in the wild? Keep on reading below to learn about the species and discover how fascinating and unique orcas really are.

Orcas are marine mammals who belong to the dolphin family (Delphinidae). They are the largest species of dolphins and are recognisable by their black-and-white coloration and white patches near each of their eyes.

It’s believed that when European fisherman and sailors encountered orcas hundreds of years ago, they witnessed orcas hunting whales. As a result, they named the species “whale killers.” When the name was translated into English, it became “killer whales.” Although known to hunt a variety of species, there have been no documented cases of orcas killing humans in the wild. 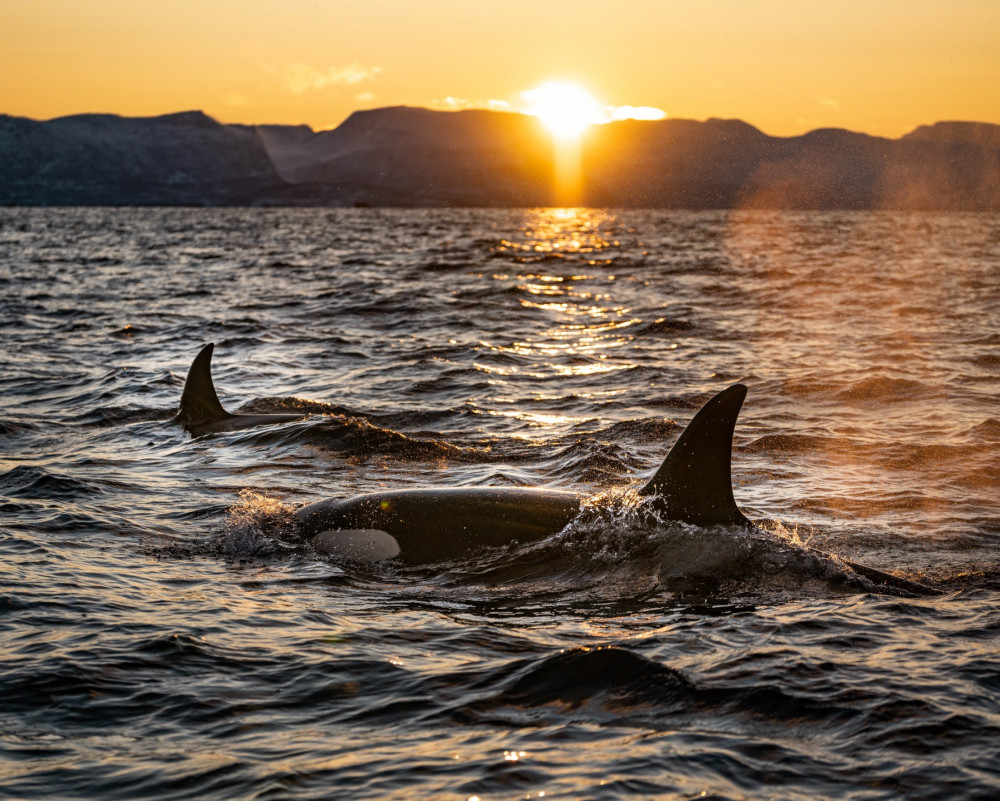 What do orcas eat?

Orcas are the ocean’s apex predators, which means they have no natural predators. Depending on where they live, orcas can eat fish, stingrays, sharks, whales, seals, penguins, and much more. Orcas have even been know to hunt great white sharks.

Do orcas live in groups?

Yes, orcas live in close-knit groups called “pods.” Orcas live in a matriarchal society, where older females pass down knowledge and specific behaviours to the younger members of their family. 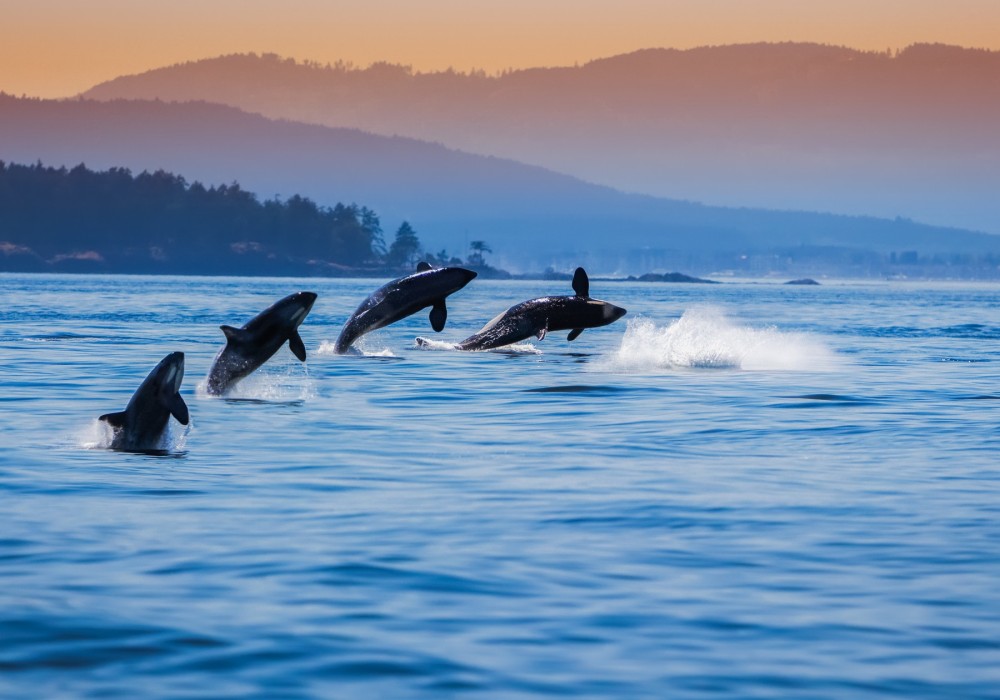 Image: Orcas in the wild

According to the IUCN, orcas are currently listed as “Data Deficient,” which means their conservation status is unknown. However, the Southern Resident Orcas (a population of orcas who live off the US Pacific coastline) are considered endangered under the Endangered Species Act. This is largely attributed to the decline of Chinook salmon in their habitat – which makes up 80% of their diet.

Where can I see orcas in the wild?

Orcas are the most widely distributed mammals, living in every ocean around the world. It is rare to see orcas in the UK but the best place to see them is off the coast of Scotland including the Orkney Islands, the Shetland Islands and the Hebrides, or Northern Ireland. This year in a rare event two orcas were spotted in Cornwall and off the coast of Kent.

What was Blackfish about?

Blackfish, the documentary, told the story of Tilikum, a captive orca who killed several of his trainers. The film also explained the controversies behind keeping orcas in captivity. Because of the film, SeaWorld announced it would end its orca-breeding program.