Hundreds of Ball python snakes crammed into tiny plastic boxes are suffering unnecessarily at reptile markets in the UK.

Our new report, 'Suffering in Silence', into the global Ball python trade reveals that the animals are being denied space to move properly and without access to basic needs such as shelter and water.

Research, and minimum care guidance state that Ball pythons, which are one of the most popular exotic pets in the UK, need space to fully stretch their bodies to avoid stress and pain. However, at the event, snakes were found in tiny display cases, plastic storage boxes (‘Really Useful Boxes’) and even Tupperware and takeaway boxes.

Minimum care guidance also advises that these solitary, nocturnal animals need shelter for them to hide and enrichment such as branches for them to climb. However, at the event they were handled and exposed to bright light and loud noise, which is another major cause of concern.

The findings of the report are also featured in a shocking new documentary released today.

The reptile trade makes up 20% of the global exotic pet trade. An estimated 200,000 snakes are kept in British homes, the vast majority of which are Ball pythons and corn snakes that have been captive bred in the UK. Despite their popularity they are perhaps one of the most misunderstood types of animal.

Ball pythons, the poster child for the exotic pet trade, alongside other reptiles, are often believed to not have feelings or feel pain and suffering. Yet, the name ‘Ball python’ refers to their tendency to curl into a tight ball when stressed or frightened, and the false assumption that they require little specialized care is another reason they end up as exotic pets.

Bringing an end to all wildlife trade is needed to protect wild animals in the wild, eliminate animal suffering in captivity and help to prevent major public health crises. The recent outbreak of coronavirus, and regular outbreaks of Salmonella infections highlight how proximity between stressed and injured wildlife and humans can be a dangerous combination. Action is needed to end the exotic pet trade, not only for animal welfare and biodiversity, but also to protect human health.

Peter Kemple Hardy, wildlife campaign manager at World Animal Protection UK says, “The British market for Ball pythons is dominated by animals captive bred in the UK, but there is no cruelty-free exotic pet. Ball python breeders in the UK, Europe and North America are failing to meet even the minimum care standards for these snakes. At reptile markets they are cruelly stuffed into tiny plastic containers lacking the space to move at all and without access to shelter or water. Ball pythons are sentient wild animals that can feel pleasure, distress, excitement, fear and pain. They aren’t products and they shouldn’t be kept in conditions that cause them suffering.”

Doncaster reptile expo is one of the last reptile markets in the UK, held four times a year and attracting over a hundred breeders to each event. Its organisers, the International Herpetological Society, exists to promote captive reptile keeping. But its venue, Doncaster Racecourse, does not. Add your voice to our petition to tell Doncaster Racecourse that wild animals belong in the wild, not sold as pets. Its time this cruelty was part of history.

World Animal Protection is calling for a ban on the international trade in Ball pythons. We urge people to not buy, or breed Ball pythons as pets. A life in captivity is a world away from a life in the wild. 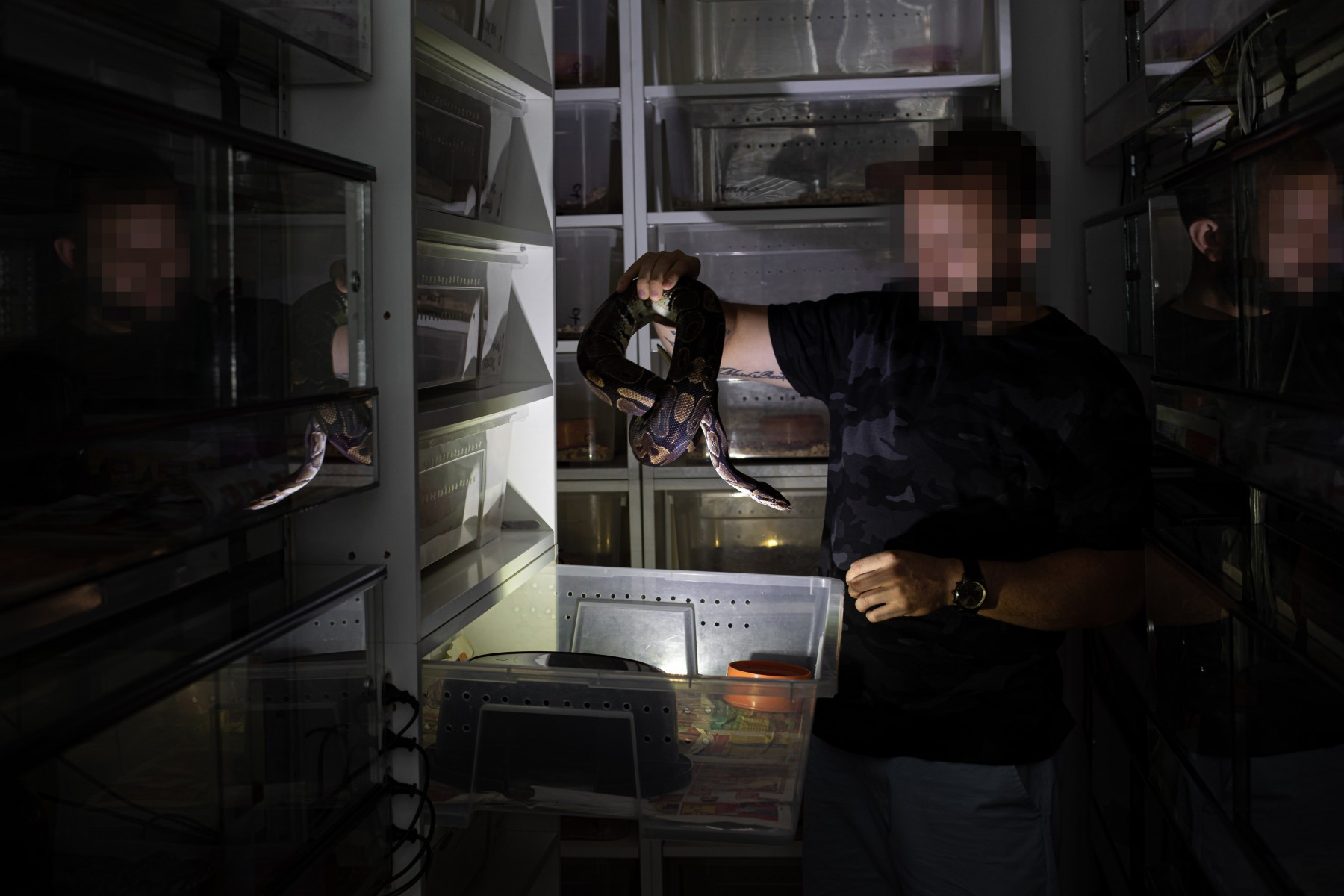 Pictured: a Ball python breeder in the Czech Republic 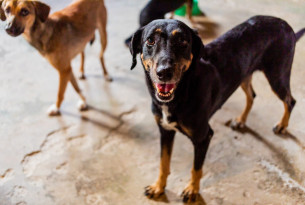 Dogs are loving, loyal, and make great best friends. Here's a roundup of some of the excellent dogs we've met around the world

Coronavirus: we must unite to end wild animal exploitation 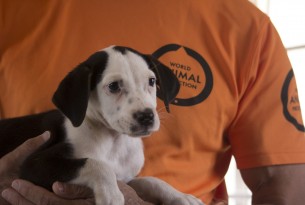