On Tuesday, 8 April, the California State Assembly Committee on Water, Parks and Wildlife opted to delay voting until 2015 on Assemblyman Richard Bloom’s proposed bill that would have banned the captivity of orca whales for entertainment purposes.

The Committee will conduct a study on the keeping of killer whales in captivity in the interim. The bill, AB2140, Marine mammals: protection of orcas: unlawful activities was proposed by California Assemblyman Bloom last month and if passed, would have been one of the most comprehensive laws to date protecting Orca whales.

“While we’re disappointed that we won’t see immediate results to protect orcas this year, we appreciate the seriousness with which the California State Assembly is examining this issue,” said Anne Lieberman, U.S. Executive Director of the World Society for the Protection of Animals. “These highly intelligent and sensitive marine mammals are not suited to live in captivity, and we hope that the study conducted will provide a comprehensive and objective examination of their well-being in these conditions.”

Thanks to our supporters for taking action for whales and sending support to Assemblyman Bloom.

Together, we will move the state of California and others to end this inhumane practice. 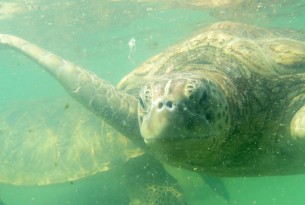 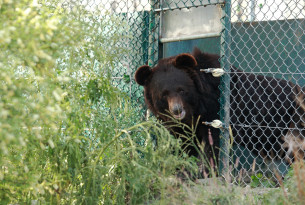 Two more female Asiatic black bears have been surrendered by their owners and brought to the WSPA-funded sanctuary.