For many, the prospect of giving up meat means a major lifestyle change, which can understandably be daunting. However, eating humanely doesn’t necessarily have to be an all or nothing proposition. If more people started eating a little less, but higher-welfare meat, they could help the billions of animals who are factory farmed every year.

Global meat production is five times higher today than it was fifty years ago. Farming has changed to meet global demand, leading to a rise of intensive indoor factory farms around the world.

On factory farms, animals are viewed as mere commodities, not sentient, living beings who think and feel. Like us, animals experience positive emotions like pleasure and happiness and negative emotions such as fear and frustration. In natural environments, they form complex social bonds and explore their surroundings.

Factory farming strips them of everything that is normal and natural for them. If the multi-billion-dollar factory farming industry is left unchallenged, billions of animals will continue to suffer.

Of the 70+ billion animals farmed annually, 50 billion of them are factory farmed. They endure short, miserable lives and are often crammed together in cages, crates or pens where they are unable to engage in natural behaviour.

By avoiding cruelly produced cheap meat, consumers can support farmers who are doing the right thing.

It’s also clear that by reducing our meat consumption, there will be less pressure on the farmers to industrialise their farms in order to meet the excessively high global demand for meat.

Despite priding ourselves on being a nation of animal lovers the UK is no exception when it comes to factory farming. 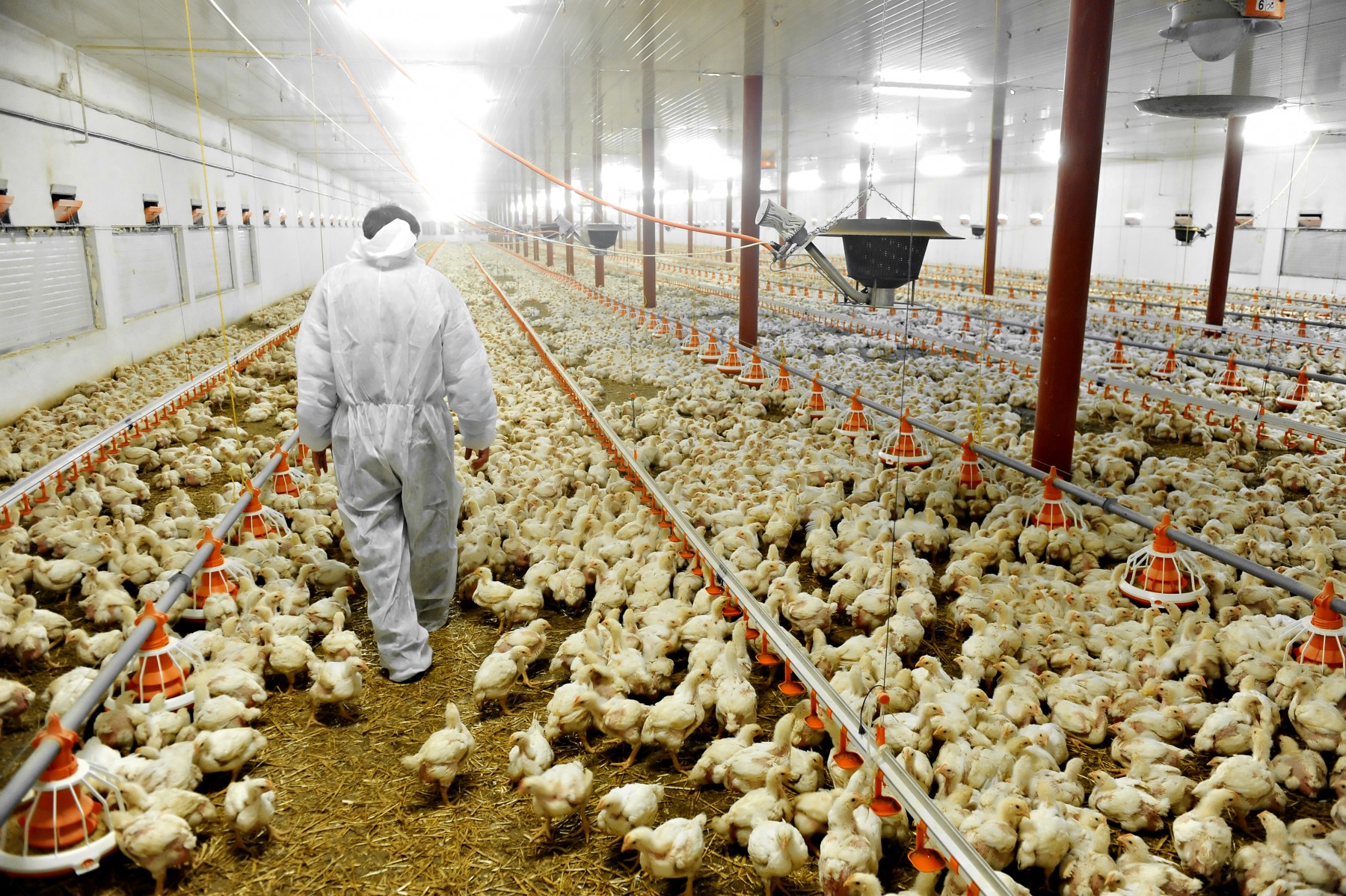 Factory Farmed Chickens in the UK

But it’s not just the breed that causes suffering. Chickens on factory farms are crammed into barns in their thousands with just the space of an A4 piece of paper to live on. Even when perches and enrichment like pecking bales are provided many cannot use them because the fast weight gain makes it difficult for them to even move around. This immobility, combined with overcrowding, forces many chickens to sit in their own waste, causing painful sores on their legs, feet, and breasts.

Slower growing breeds and providing more space, natural light and enrichment can give chickens a good life. For this to be achieved we need to reduce the amount of chicken we eat and buy the highest welfare products when we do to send a message to retailers that this cruelty is unacceptable. 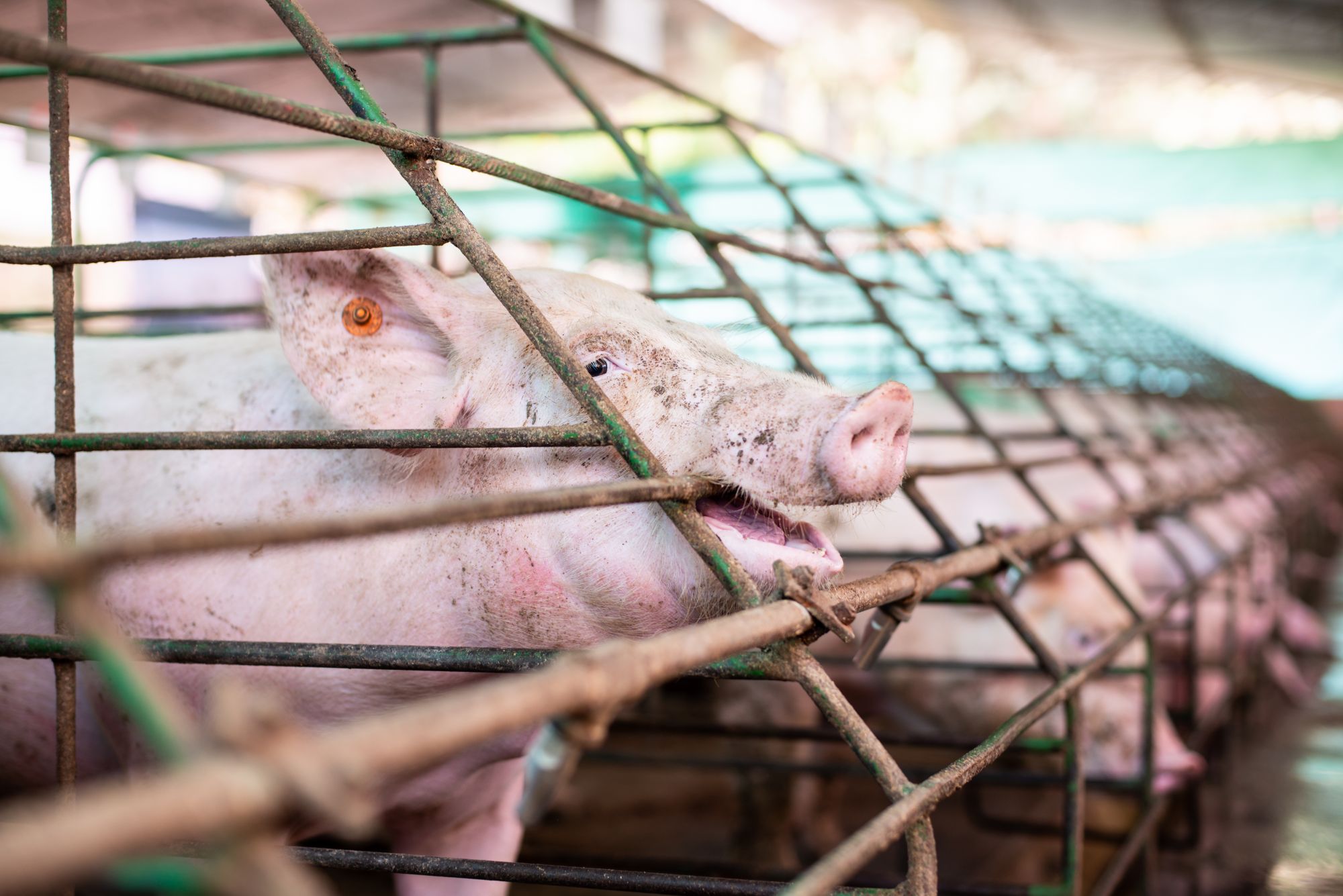 Factory Farmed Pigs in the UK

It’s not just chickens. 200,000 mother pigs are suffering in birthing cages on UK farms, unable to build nests, interact normally with their piglets or even make themselves comfortable.

Cages were introduced in the 1960s to reduce the risk of piglets being accidentally crushed by mother pigs, to make cleaning pig pens easier and to protect farm workers from protective animals. However, scientific evidence increasingly shows that causes of piglet death are at a similar level when cages are used and when they are not.

Mutilations like tail cutting and teeth clipping are also routinely carried out on piglets when they are less than a week old, without pain relief. These mutilations are performed as a quick fix for bigger problems; to stop unwanted, damaging behaviours like biting that occur when pigs are stressed and frustrated from being trapped in barren, cramped environments.

Routine tail cutting is banned in the UK, but a loophole means the cruel practice continues with over 70% of pigs still having their tails cut each year.

But it doesn’t need to be like this. Improving welfare, such as giving pigs more space and access to manipulable enrichment like straw, has been proven to reduce instances of biting and therefore reduces the need for routine tail and teeth cutting.

An End to Factory Farming

It quite simply doesn’t need to be this way. We need a humane and sustainable food system — for the benefit of people, planet and animals. This means — no more factory farms being built; more of us taking up plant-based diets; and, for existing animal farms to transition towards higher-welfare practices.

We all have a role as individuals. Eat fewer animal products, chose humane and sustainable foods, and keep on demanding a better life for farmed animals. Now is the time to come together to overhaul the current global food system and end the cruelty that is factory farming. We have no choice — our future depends on it. 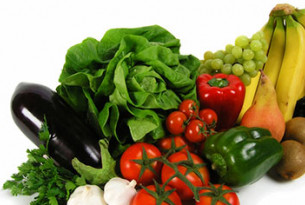 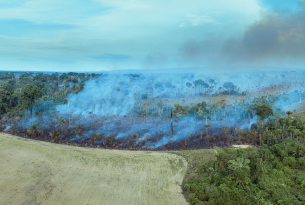