We must remember animals when natural disasters strike

Natural disasters like earthquakes cause terrible destruction – and animals are often the forgotten victims.

Almost a decade ago, just before 5pm on 12 January, dogs began frantically barking all over Haiti. Seconds later the ground shook as a massive earthquake unleashed its tremendous power, killing over 240,000 people.

Such massive loss of life, was heart-breaking and incomprehensible. The earthquake caused catastrophic devastation in the capital city, Port-Au-Prince. Millions of people lost their homes and their way of life, in a country that was already the poorest in the Americas.

International humanitarian agencies and governments quickly dispatched human aid relief into the country but the Haitian government also needed help with the thousands of animals on the island that were injured and dying. Just 72 hours after the island was violently shaken, our vets were on the ground. 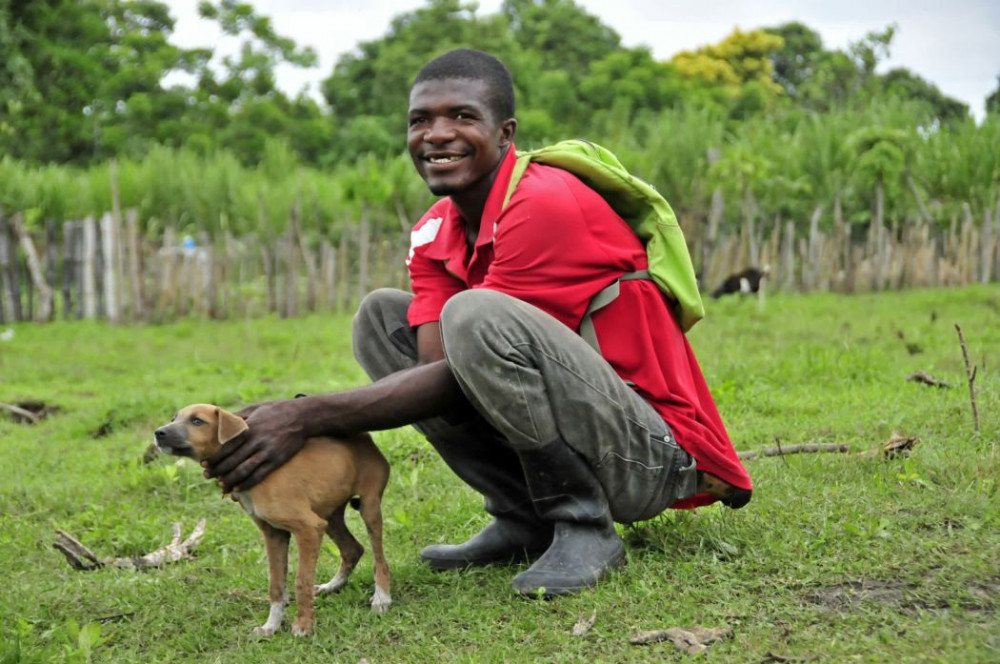 We worked hard to help animals, who are so often the forgotten victims of natural disasters

Looking out of the window while flying in to Port-Au-Prince, our experienced vets could see the devastation the island had suffered. They knew it would be the toughest mission they had ever embarked on. As soon as the wheels touched down, the priority was to set up mobile veterinary clinics to bring relief to the maimed and injured animals suffering in the quake’s aftermath.

To let Haitians know that help was on the way to their animals, the team came up with an innovative solution – the day before they were due to arrive at a village, one of them would drive along the precarious roads shouting messages through a megaphone. Not very high-tech, but effective. Every morning a long line of people would form with cats, dogs, pigs, cattle, horses and goats.

It quickly became apparent that it would be impossible for one organisation to help such a huge number of animals, so we collaborated with 20 other animal welfare organisations to form the Animal Relief Coalition for Haiti (ARCH). This enabled us to pool resources and maximise the number of animals we could help. Working flat-out, 70,000 animals were treated, many of whom would certainly have died without the help they received.

In 2010, most of Haiti’s animals had never seen a vet, vaccines were scarce and lack of refrigeration destroyed any vaccines that had been previously available. Rabies and anthrax were just two of the diseases that were vital to control, to stop their spread to the human population. 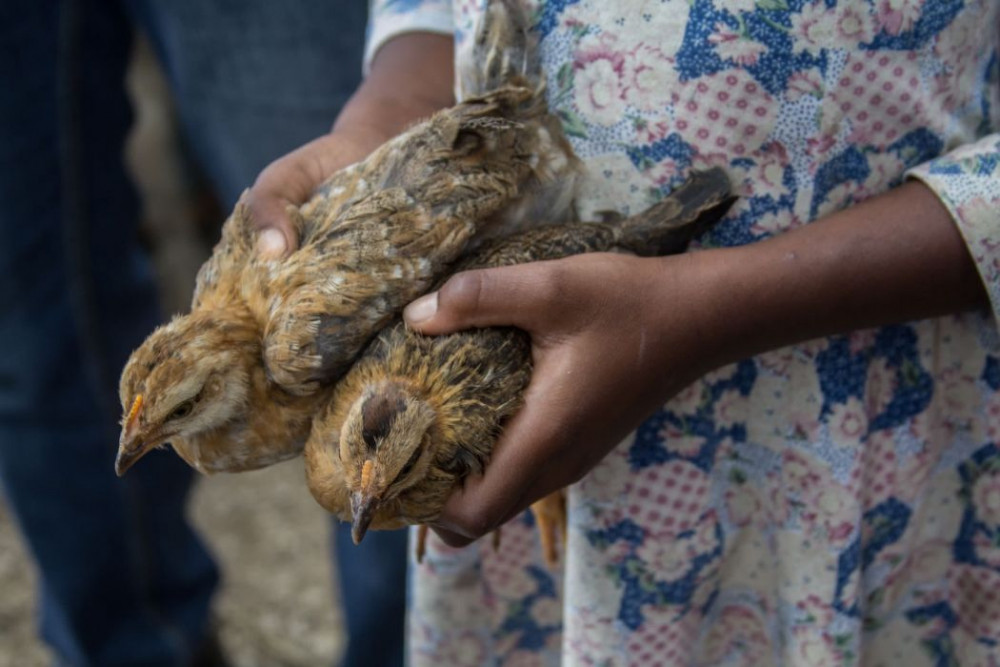 Preparing for the future

Saving lives was the immediate priority at the time, but we also helped Haiti prepare for the long-term rehabilitation of animals and worked alongside the Haitian government and vets to deliver a better life for Haiti’s animals long after all the aid organisations had gone. Haiti is now much better prepared to care for its animals when disaster strikes again.

One billion of the world's poorest people, including many Haitians, rely on their animals for food, transport and their livelihoods. As a result of our work, governments have begun to understand how crucially important it is to protect animals to help their people before a earthquake, flood, hurricane or drought hits. We've worked with many of them to install typhoon-resistant shelters and other prevention and preparedness solutions we have developed over the years for farm animals which decrease animal suffering in a disaster and increase a community's ability to secure their future livelihoods.

Five years after the Haiti quake hit, we were also able to secure a historic agreement from the United Nations Member States to measure the impact on animals in disasters as part of its Disaster Risk Reduction. This will mean more animals will be better protected from mother nature, which in turn will protect the wellbeing and economic survival of communities in danger zones around the world.

12 January 2010 was one of the deadliest days in the history of the world. 2017 brought yet more destruction and chaos to the Caribbean as hurricane after hurricane ploughed into the islands. With the frequency and intensity of disasters increasing due to climate change, it’s absolutely critical that governments in danger zones continue to do more to prepare for the inevitable by ensuring the protection of animals in their national emergency plans. We are working on this life and death issue with countries around the world as a matter of urgency. So many people in so many countries rely on their animals for their own survival.

Find out more about our work in disaster zones. 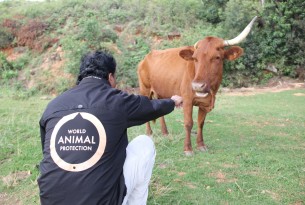 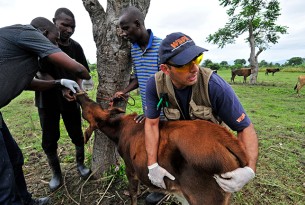 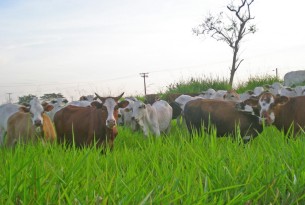