Although single-use plastics are a major threat, whales in our oceans are also endangered by a much deadlier phantom menace.

Recent news of a dead whale being found with over 40 kilos of plastic bags in their stomach has shocked the world. It’s hard not to be moved by those images showing the poor animal's body full of plastic bags, fishing nets, and ropes inside.

Even though deaths by single-use plastics often make global headlines, there is an even deadlier plastic threat for animals living in our oceans: ghost gear, lost or discarded fishing nets and lines, is 4 times more likely to entangle an animal and cause serious injury and death. 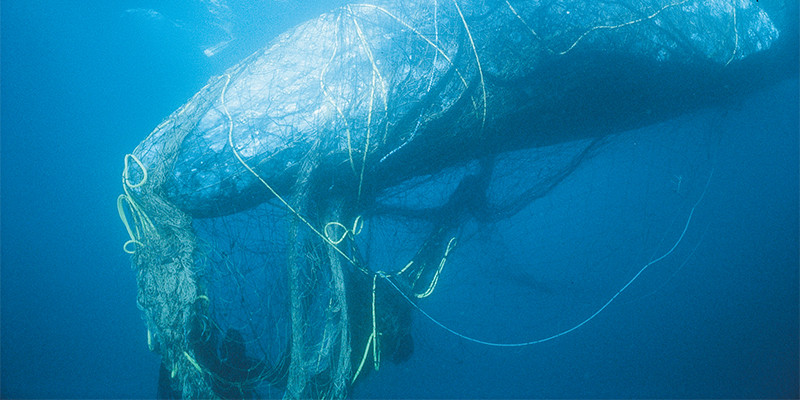 A floating rope can easily wrap around a flipper or tail, and the whale will be forced to drag it, sometimes for years, resulting in exhaustion, starvation or even death. Reports have shown that 75% of living whales bear the scars of this kind of issue.

Researchers from Aarhus University found that lines wrapped around a whale’s fin and body can increase the difficulty of swimming by 160% - put that way, you start to get a sense of why exhaustion is such a major threat to trapped whales.

Not only is ghost gear deadly, but out of sight of most of us, it is filling up our seas. Studies have shown that as much as 70% of floating macro-plastics (larger than 5mm) in the ocean are ghost gear. 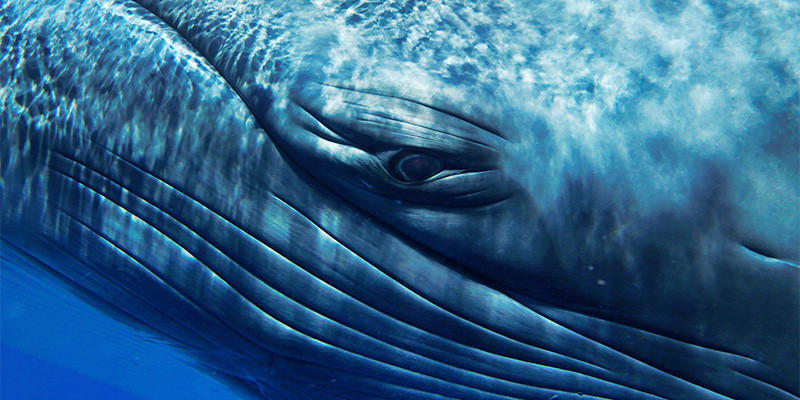 Equally sinister, big plastics like ghost nets and other floating rubbish are known to break down into what we call ‘microplastics’ – tiny particles of plastic less than 5mm in size. These microplastics are a threat to filter feeding whales who eat them accidentally. 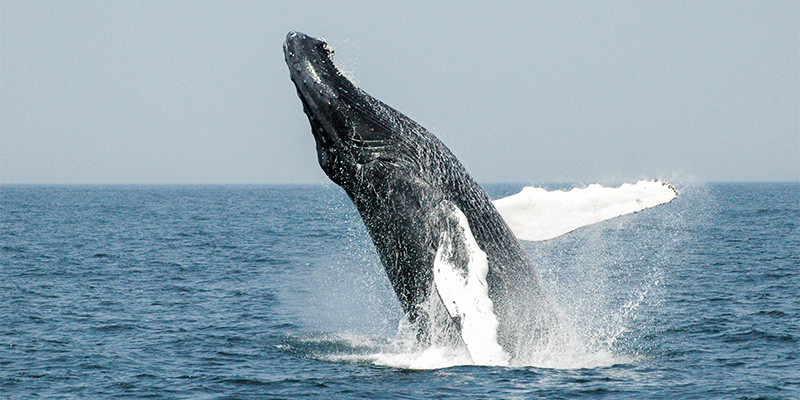 Image: humpback whale breaching off the coast of Massachusetts, USA.

Ghost gear and plastic marine debris is a global issue which calls for a global solution - that's why we have been campaigning to put it on the agenda for governments all around the world, and for supermarkets to work with their fish suppliers to prevent ghost gear being left in the ocean. 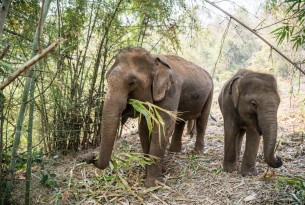 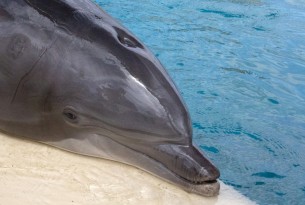