Hi, I’m Victor. As a few of you may already know, I worked for World Animal Protection in the field of international animal welfare for 40 years, investigating issues such as bullfighting, fur-farming and illegal wildlife trade around the world. In 1992 I set up the world's first international campaign to protect bears from cruelty in the wild and in captivity. That campaign, called Liberarty, was managed by World Animal Protection (WAP) for whom I worked as a Wildlife Director and Adviser.

During my time as Wildlife Director and Advisor, I worked to expose the horrors of the bear farming industries in Asia, the cruel practice of dancing bears in India and Greece, and the baiting of bears in Pakistan. I knew there had to be a way to convince global governments and the general public to eradicate these cruelties. That led to the creation of the world’s first bear sanctuary, in Greece, in 1992.

To stamp out the cruel and illegal use of ‘dancing bears’  in their countries, I helped to initiate the concept of the bear sanctuary to Greek and Turkish governments. We were successful and all the bears were rescued and re-homed in purpose-built forested sanctuaries to live out their lives in peace and safety.

We then created bear sanctuaries in other countries – Pakistan, India, Thailand, which all helped the authorities to rescue captive bears and care for them in the forested sanctuaries. This was a huge success and led to other NGO’s creating similar sanctuaries.

A lot more still needs to be done. Bears are still under threat around the world from exploitation for their gall bladders (‘medicinal’ bear bile), and they are still used for entertainment in circuses and zoos.

The Libearty Bear Sanctuary sits in 160 acres of oak forest in the foothills of the Carpathian Mountains in central Transylvania. The land, donated by the nearby town of Zarnesti, now provides space for more than 100 rescued bears which now live in this idyllic forest sanctuary. Here, they can feel the earth and grass beneath their paws, climb trees and swim in pools while feeding on a rich natural diet for the first time since they were captured from the forests as cubs. But there are more bears in need of rescue. 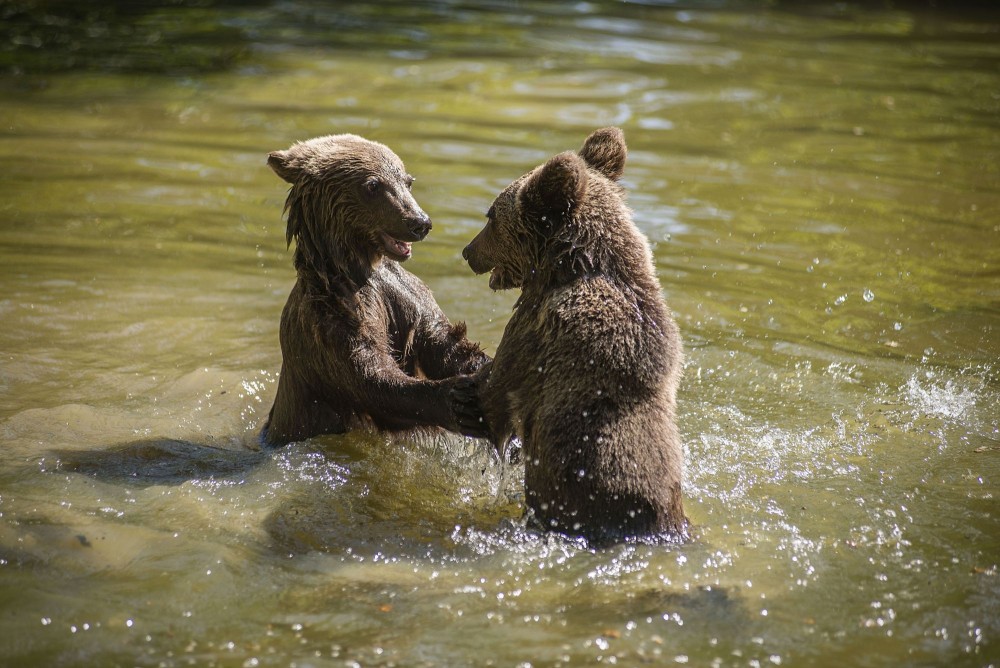 Read all about it

My book, Bear Sanctuary, tells the story of that project and aims to create more international awareness about the need to protect bears and their natural environment.

It explains how young bear cubs were illegally caught from the wild in Romania and kept in cages near petrol stations and restaurants to attract customers. It also describes how captive bears were suffering from poor diets and little or no veterinary care in many zoos around the country.

The book describes the veterinary care the bears need, what their diet is in the wild and how bear cubs, orphaned through hunting, need care and rehabilitation to enable their release back to the wild. The book is illustrated with photos of the rescued bears and shows many celebrities who have visited the sanctuary, such as Natalie Imbruglia and Leona Lewis. There is also a section in the book about other bear sanctuaries that donations by World Animal Protection supporters helped to develop.

To learn more about bears and our work with bear sanctuaries head over to our Facebook page to watch our recent live video with Victor. 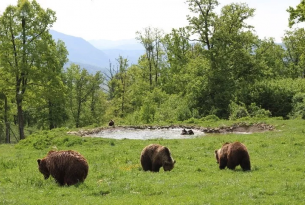 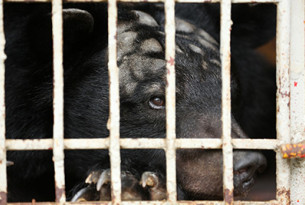 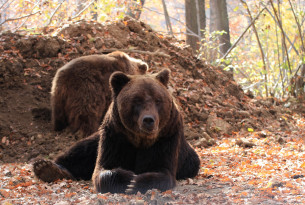