Snakes, lizards, tortoises and other reptiles are increasingly popular “exotic pets” – but our homes are not the best place for them.

More and more Britons are choosing scaly pets over traditional furry ones. According to the latest Pet Food Manufacturers Association survey, there are over 800,000 reptiles being kept as beloved pets in the UK. The vast majority of these animals belongs to just 6 species: 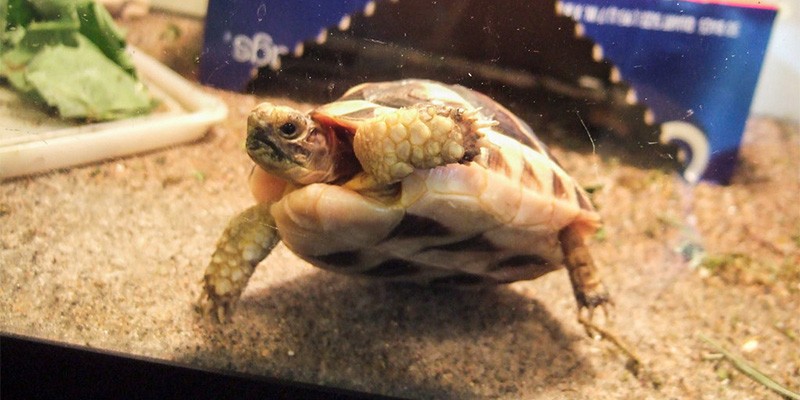 Reptiles are incredibly fascinating animals, so different from us mammals. With their scale-covered bodies, peculiar eyes and unique behaviour, it’s no wonder so many people are fascinated with them. But even though they are commonly found in pet stores, reptiles are still wild animals, and as such retain their wild traits and needs – even when bred in captivity.

However, signs of stress often go unnoticed despite the owner’s good intentions, since reptiles typically display emotions in completely different ways from what us humans are familiar with. 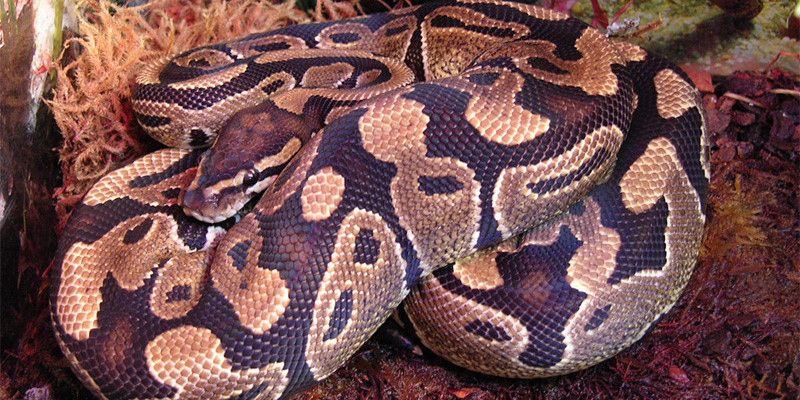 Contrary to common beliefs, reptiles need quite large spaces to live comfortably. Research shows that many reptile species are highly active and regularly travel long distances in their natural habitat, defending their territory or looking for food. Within this space, they would encounter a remarkably diverse environment, full of plants, water and other animals. In captive enclosures, snakes also require plants, branches and other forms of enrichment to help them with physical removal of skin shed - a lack of which can lead to developing skin conditions. They also require water for both drinking and cleaning, from two separate sources.

Most reptile and amphibian keepers have some awareness of their "cold-blooded nature" and thermal needs. However, given the complexity of these animals, the owner’s knowledge is not always enough, which most often leads to cases of stress, injury or death of the pet reptile.

Almost all reptiles require a range of temperatures that allows for gradual change – the changes in these ranges can be so subtle, it’s very difficult to recreate them in a vivarium or cage. Heat sources that are not properly controlled can cause burns.

Powerful electric light bulbs are commonly used to act as a heat source for pet reptiles. An unfortunate consequence of these situations is that the animal is constantly exposed to light, which has a negative effect on their biology and behaviour. Reptiles also require specific UV spectrums to help them metabolise certain nutrients like calcium, and the wrong levels can lead to metabolic bone disease, a commonly reported illness in captive reptiles. Ball pythons with excessive UV exposure have been known to develop eye disease (called known as photo-keratoconjunctivitis).

During the past two decades, there have been many advances in the understanding of reptiles’ diets.  As we learn more about them, we also learn that their diets are highly complex and in some cases, they also change over the course of their lives. The result is that malnutrition remains a commonly reported problem and cause of death in captive reptiles.

Wild animals should never be handled. Unlike domesticated animals such as dogs and cats, who have been selectively bred to thrive around humans for millennia, reptiles do not enjoy interactions with humans.

Being handled can be a stressful process for a reptile, and they can perceive humans as predators. In these situations, reptiles might display stress-related behaviour such as emotional fever after being handled, even by highly familiar persons. 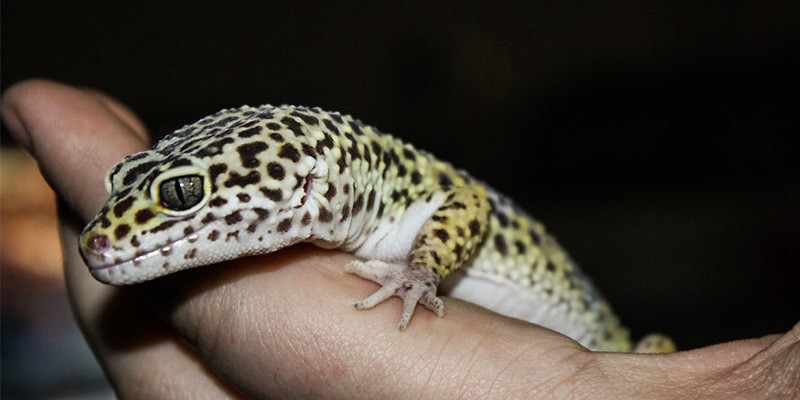 Signs a reptile could be stressed

These stress-induced behaviours often result in physical injuries such as cuts, scrapes and heat burns.

Because of their wild nature and complex needs, reptiles aren't suitable to be kept as pets as they could never thrive in our homes as they do in their natural habitats. We are encouraging everyone to never (or never again) buy an exotic animal. 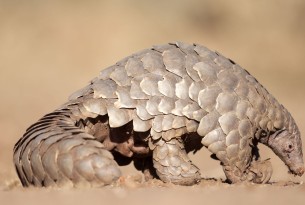