The cruel separation of dolphin calves and mothers

If the dolphins are bred in captivity, it's not bad. Right?

Anyone who has seen the film Blackfish – the documentary that explores the issues around orca captivity – will remember the heart-breaking moment where the orca calf is taken from its mother to be sent to another venue. The desperate cries of the mother and the long-distance howls as she tries to call her calf. It genuinely haunts me.

Shortly after the release of Blackfish, presumably as a response to public outcry, several venues, including SeaWorld stopped breeding orcas.

Yet many still breed smaller dolphin species, like bottlenose, or white-sided Pacific dolphins.

There are a few issues at play here and one is so fundamental that, for me, it overshadows everything else. The issue is: why are they being bred?

Breeding dolphins is not an attempt at conservation like reintroducing a species on the brink of extinction. Over eighty percent of dolphins in captivity are bottlenose dolphins which – apart from very distinct populations – are not endangered. Sadly, here it is simply a case of following the money. An individual dolphin can earn a venue between $400,000 and 2 million US dollars. It follows then that female dolphins are bred – often forcibly impregnated under sedation – purely to continue the supply of ‘product’ for the venue.

Some may argue that dolphins should have young in captivity to enrich their lives, but this is fundamentally flawed if the incentive is truly to improve animal welfare. Breeding dolphins into a lifetime of captivity only perpetuates the suffering of this species for yet another generation. 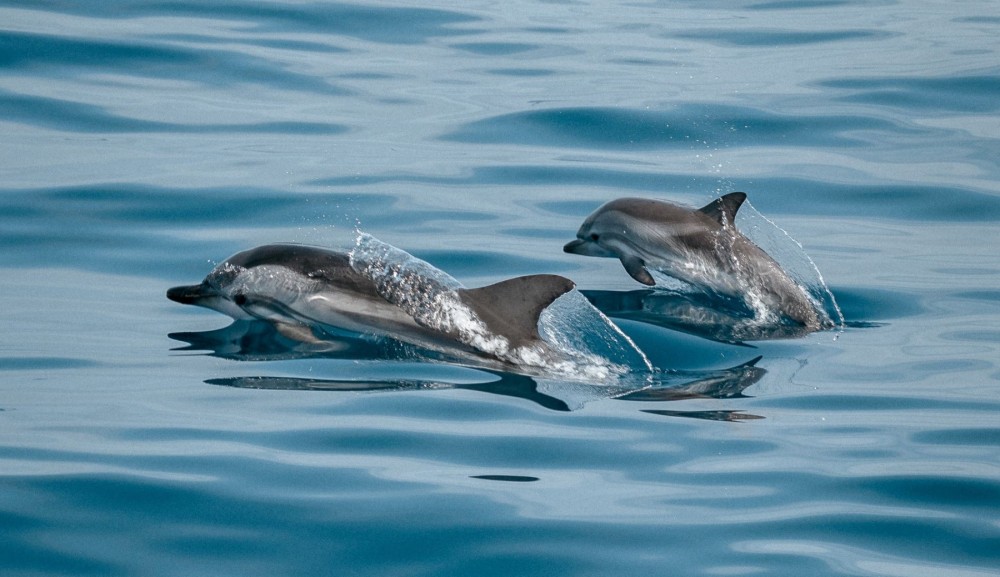 The life of a dolphin calf

If a dolphin lives roughly 20 to 30 years in captivity, then that calf is destined for 20 to 30 years in a barren tank, being fed thawed frozen fish to perform unnatural behaviours for throngs of tourists, often to loud music.

Some venues, such as SeaWorld, justify this early separation by claiming that calves do not need to learn how to find food or avoid predators as food and protection is provided for them. While practically, this may be the case, it misses the point. Dolphins are complex social animals, and their social development requires a healthy family and pod structure. Instead, they find themselves in a barren tank.

The emotional impact of the separation does not appear to be considered and for socially intelligent and complex mammals this is likely to be significant.

Separating calves from their mothers at an early age or forcing animals to become pregnant when too young to have acquired essential skills or the maturity level needed to rear a calf, can also lead to high levels of infant mortality. There are studies referring to high rates of infant mortality in dolphins, where the calves are stillborn or die shortly after birth – in one case, a female dolphin drowned three of her calves born in captivity.

The early separation of calves from their mothers also makes captive-bred dolphins less likely to survive a reintroduction to the wild which again makes the process worthless in terms of the conservation breeding narrative that some venues use.

In fact, the main reason dolphins are bred in captivity is to ensure a steady supply of animals for the entertainment industry. And the longer captive breeding continues, the more animals exist across the world in tanks thousands of times smaller than their natural range.

What you can do to help

The sale of tickets to captive dolphin entertainment gives venues the economic incentive to breed more dolphins, and each dolphin bred represents another 20 to 30 years of individual suffering. When a single dolphin can generate between 400 thousand to 2 million USD per year for a venue, it is easy for venues to find an excuse to continue breeding dolphins.

Every ticket a travel company sells to captive dolphin entertainment venues perpetuates the industry and provides an incentive to breed or in some cases capture more dolphins from the wild. By telling travel companies to stop selling tickets, we can help make this the last generation of dolphins in captivity.

If you agree, please sign our petition asking travel giant, TUI Group to stop profiting from dolphin cruelty and share our blog.

Make a difference. Join our community.

Join us to end animal cruelty 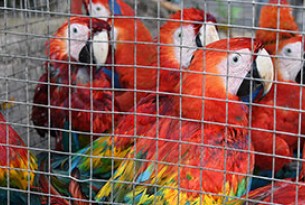 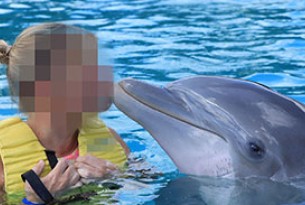