We move the world to protect animals

We end the suffering of animals

Why? Because animals have a right to live free from pain.
How? By tackling cruelty and suffering worldwide.

Today we’re working on projects like this worldwide – helping governments and communities to protect and care for their animals.

Did you know? 3,000 dogs used to be culled every year in Cali, Colombia for fear of rabies. We persuaded the government to sterilise dogs instead. The number of strays fell by 25%. Dog bites reduced. And when the project ended, 10,000 people paid to sterilise their dogs, rather than returning to culling.

Learn more about our work with street dogs.

Why? Because millions of people depend on animals.
How? By demonstrating the vital relationship between people and animals.

Today we’re campaigning for a Universal Declaration on Animal Welfare, and over 2 million people, 330 animal groups and dozens of governments have already pledged their support.

Did you know? In 2013 we successfully moved the United Nations to include animal welfare in resolutions for the first time – a victory that will lead to policy change worldwide.

We inspire people to change animals’ lives for the better

Why? Because we all have the power to improve animal welfare.
How? By moving communities and governments to stop animal suffering.

Today We are providing firefighters with vital equipment to rescue animals from the flames in the Amazon fires and giving suffering animals life-saving treatment and shelter..

Did you know? We’ve been moving the world to protect bears for more than 20 years. In India, Turkey and Greece, we’ve helped to end bear dancing – for good.

We put animals on the global agenda

Why? Because a sustainable future for the planet can only be achieved if both animals and people are part of the solution.
How? By being part of the big global debates on how we live within the world's resources now and in the future.

Today we’re helping shape the UN's Sustainable Development Goals that all countries need to adopt from 2016, to ensure animal protection is not forgotten.

Did you know? In 2013 we persuaded UN Member States to adopt animal protection language in two General Assembly Resolutions (on agriculture and disaster risk reduction). For the first time this places animal welfare at the heart of policy and decision making at the United Nations.

We are World Animal Protection 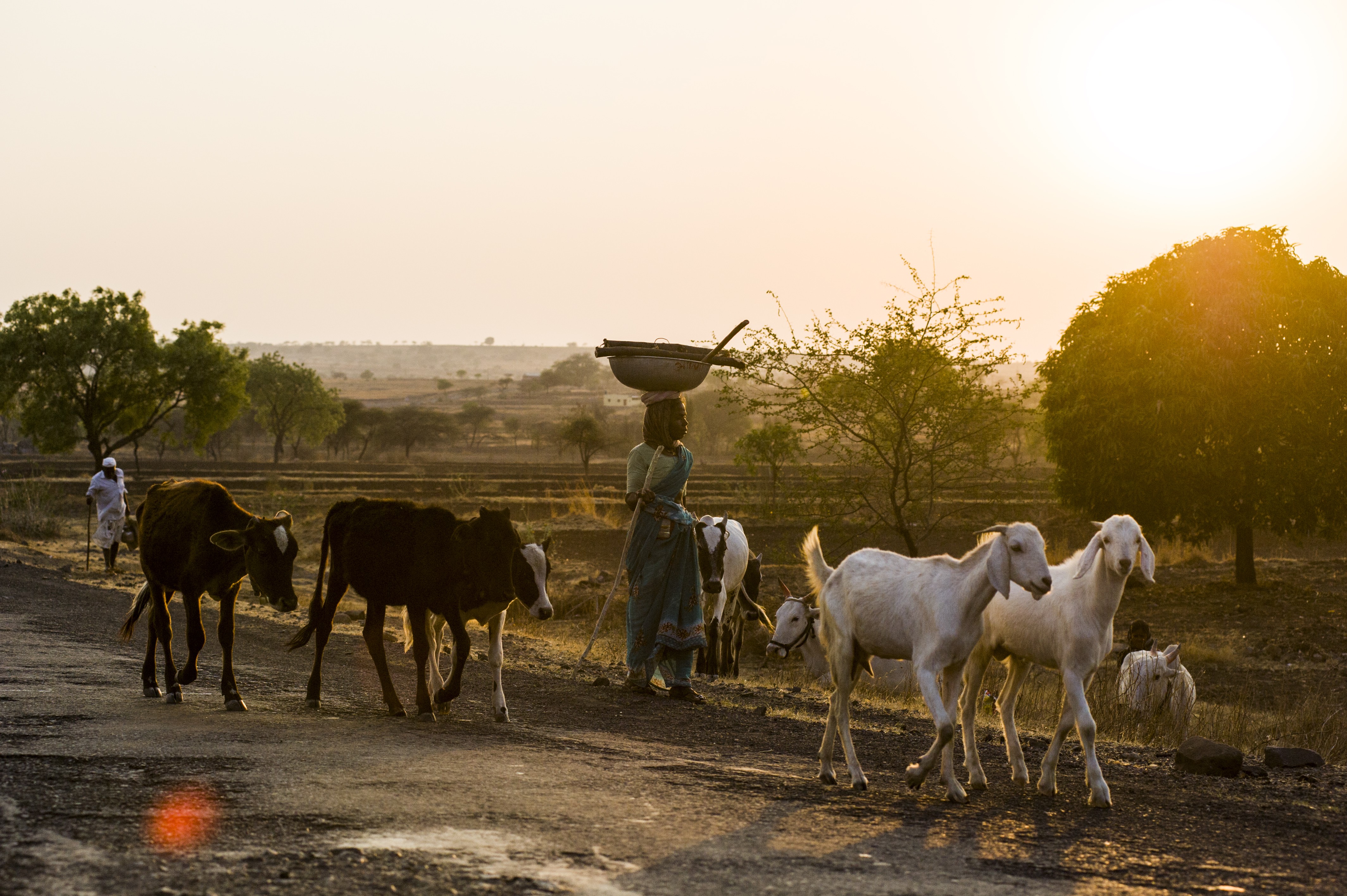