Because of this thriving illicit trade, wild African grey parrot populations have declined by as much as 99% in some areas, like Ghana.

Turkish Airlines must do more

Our investigation reveals Turkish Airlines and its subsidiary, Turkish Cargo, have enabled the exotic pet trade, despite making commitments to combat wildlife trafficking.

Turkish Airlines has been used to illegally transport wild-caught African grey parrots on flights from the Democratic Republic of the Congo (DRC), Nigeria and Mali to countries in the Middle East, western and southern Asia.

As recently as August 18, 2018, African grey parrots were transported by Turkish Airlines between DRC’s capital city, Kinshasa, and Kuwait via Istanbul, with more than 60 found dead on arrival. 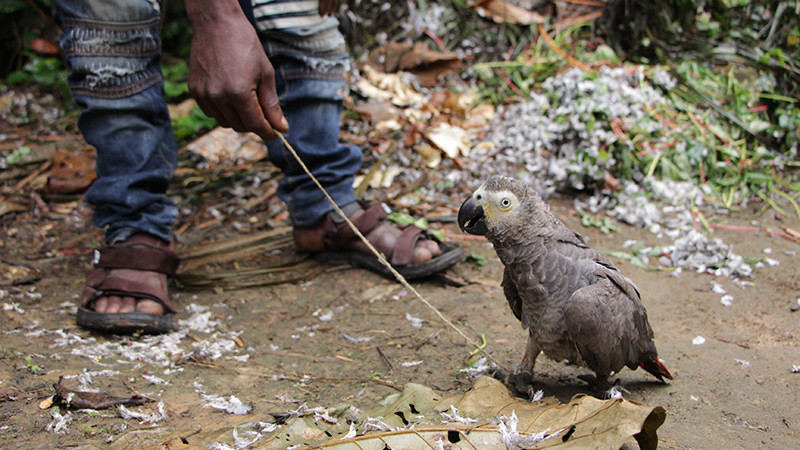 Millions of wild animals are being captured from their habitats or born into captivity to be sold into the exotic pet trade. This multibillion-pound industry is having a devastating impact on wildlife populations.

Whether traded legally or illegally, keeping wild animals as pets is cruel.

The journey they endure is perilous; they are stuffed in crates, often unable to breathe properly or move and most of these wild animals will sadly suffocate, starve or succumb to diseases in transit. 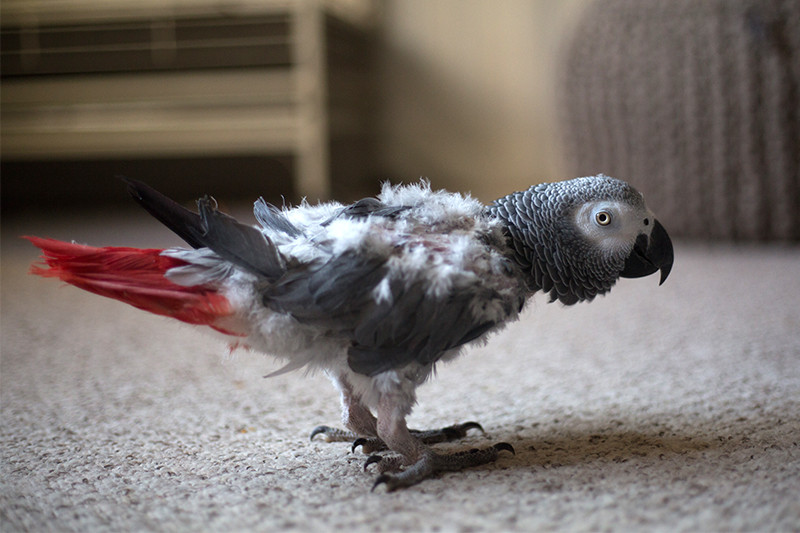 A lifetime of suffering

Once they are in people’s homes, there is no realistic way to replicate the space and freedom these animals would have in the wild.

Many animals are kept in spaces vastly smaller than their natural habitats. Also, despite a pet owner’s best intentions and efforts, they don’t receive the correct nutrition.

Cassandra Koenen, our global head of campaign – exotic pets, says, “Poaching animals for the exotic pet trade is happening on an industrial scale with devastating consequences. Worse still is that the illegal and illicit elements of the trade are often aided by government corruption and inadequate enforcement.

“Animals suffer at every step of the journey destined to people’s homes: from capture to handling, transport, holding, breeding, sale and the lifetime of captivity in the home.” 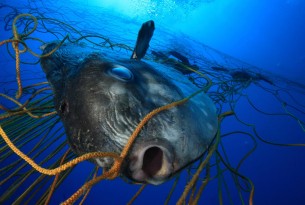 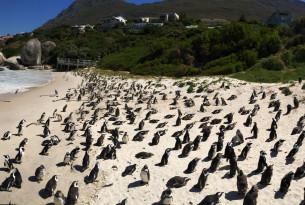 The planned use of live penguins to promote a busy ice rink in London has been cancelled due to your support! 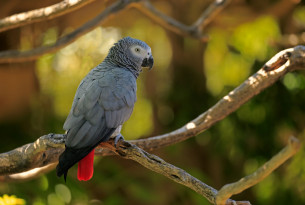