Our call to governments to commit to ending rabies by 2030

Together we can make better lives for dogs

Vaccinating dogs is the only proven way of eliminating the disease

Our partner, the Global Alliance for Rabies Control, has officially launched a campaign to end rabies around the world by 2030.

World Animal Protection is supporting the End Rabies Now campaign, which is calling on countries around the world to eliminate rabies transmitted to humans by dogs by 2030.

This week we attended the campaign launch at the House of Lords and spoke alongside writer and explorer, Major Levison Wood, about the importance of protecting both dogs and people. 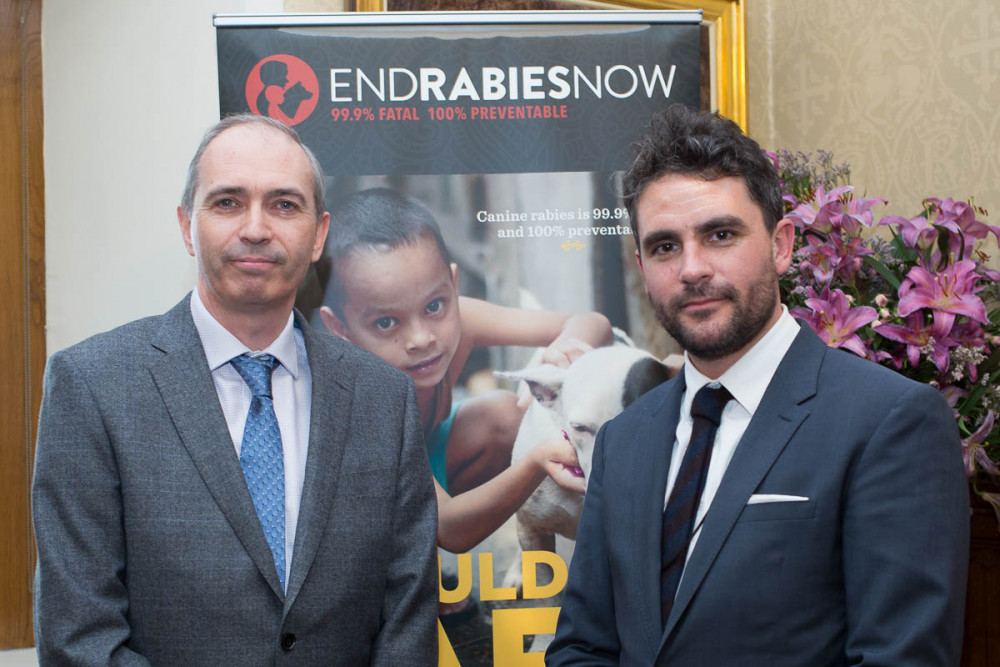 Vaccinating dogs is the only proven way of eliminating the disease. And vaccination can protect dogs from the countless incidences of cruelty and inhumane culling that go on in the name of rabies too.

Right now, this approach is being pushed as the only way forward by the World Health Organisation, the Food and Agriculture Organisation of the United Nations, and the World Organisation for Animal Health.

But countries that bear the burden of rabies are often poor. The End Rabies Now campaign is calling on donor countries like the UK and international agencies to put funding towards vaccinating dogs against rabies to consign this ancient disease to the history books. Mass killing dogs in response to rabies is often done in inhumane ways and is ineffective. There is no evidence to show mass killing of dogs reduces their numbers in the long-term or has an effect on rabies transmission.

There’s a proven, effective and humane way to move forward – vaccinating 70% of the dog population in an area. By educating communities about how to treat dogs well, they can have safer interactions, a better relationship and avoid being bitten

We must work together to eliminate rabies – global institutions, NGOs, governments and communities – for the good of all the victims involved; human and animal.

World Animal Protection is creating better lives for dogs by working with governments and communities protecting them against cruelty and culling. Right now, we’re proving our approach works in countries across the world.

Read more about our campaign to improve the lives of dogs >> 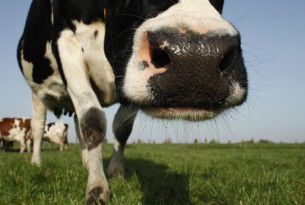 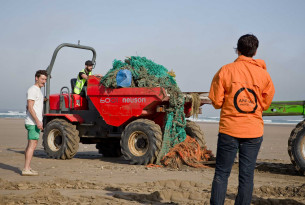 During a global seafood summit in Malta, our team will be removing ghost gear from a local wreck to illustrate the impact it has on animals and the environment...

Check out this new film of why cows belong on grass!