The pecking order 2020 – which fast-food chains have improved and which ones are ranking lower than ever?

We’ve rated the world’s most popular fast-food giants when it comes to chicken welfare.

Our latest report compared 9 of the biggest fast-food chains on their global policies and actions towards improving the lives of the chickens they raise for meat.

We chose these companies for ‘the pecking order’ because as the big players in the industry they have the power, and the responsibility, to improve the lives of millions of chickens every year – and here’s how they did. 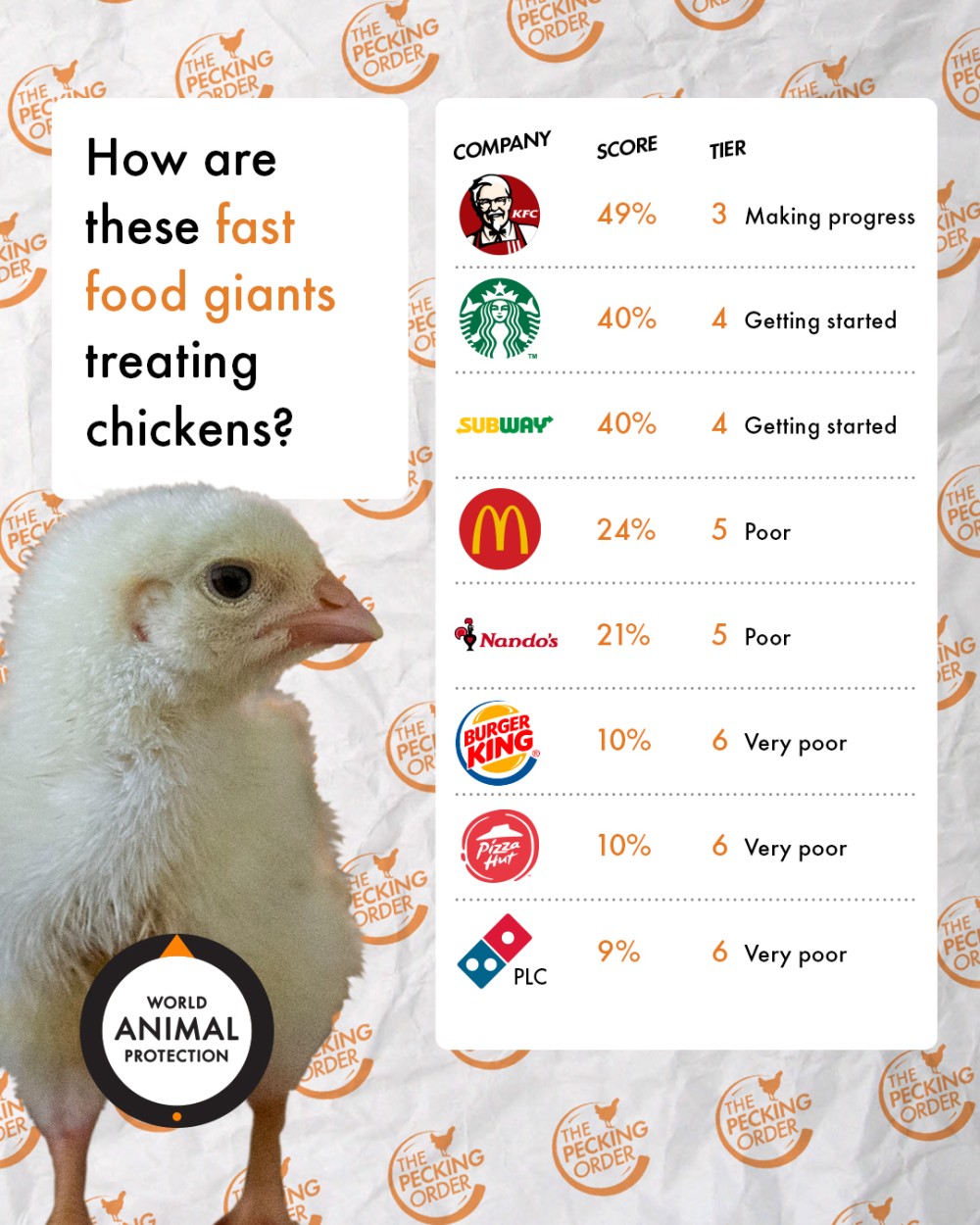 Depending on their score for each category, we gave the company a grade from “Very poor” to “Leading”. The full report is available below.

Thanks to half a million of you who signed our KFC petition, the fast food giant agreed to make a change for chickens. As the most improved company KFC stepped up from “Poor” last year to “Making progress” after becoming the first major fast food outlet to sign the Better Chicken Commitment, improving conditions for millions of chickens in the UK, Ireland, Belgium, Germany, Netherlands and Sweden.

But despite this global movement, change is not coming fast enough. While brands like KFC made some improvements since last year, others have gotten considerably worse.  Four companies, Burger King, Pizza Hut and Domino’s PLC and Domino’s Inc were all classed as having a “Very poor” approach to managing chicken welfare.

In the UK we have been calling on Nando’s to improve its chicken welfare policies, however as the table above shows, they have made no progress from last year and achieve a “Poor” rating. Help us put pressure on them to put a stop to these cruel conditions and ensure that any chickens that are being served at their restaurants are guaranteed a life worth living. 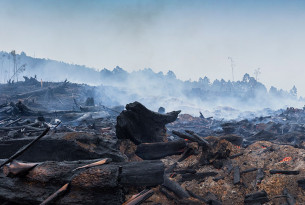 Australia is currently experiencing an unprecedented catastrophe. Bushfires have raged for months causing mass devastation to animal populations and habitats. 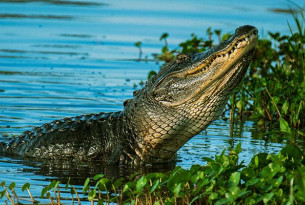 We’re calling on a property developer to cancel plans for an alligator park on the Old Kent Road.