Over a hundred thousand wild animals including crocodiles, monkeys, sugar gliders (small mammals) and Gila monsters (venomous lizards) are being legally sold in pet shops across the UK despite being unsuitable pets, according to our new report.

“The scope and scale of wildlife for sale to the British public on our high streets is truly shocking. Wild animals have complex environmental, social and behavioural needs which cannot easily be met by pet owners." Peter Kemple Hardy, World Animal Protection, Wildlife Campaign Manager

The study used data obtained via a Freedom of Information (FOI) request to UK local authorities, on licences to sell animals as pets in the UK. It found nearly 2000 pet traders licensed by 283 different councils had permission to sell shockingly high numbers of wild (i.e., non-domesticated) species, otherwise known as ‘exotic pets’.

Licenses indicated that the maximum numbers of exotic pets permitted for sale in the UK at any one time included at least 64,810 reptiles, 54,634 amphibians, 23,507 birds and 6,479 mammals. Some local authorities failed to provide licensing information, so these numbers under-represent the true scale of wild animals for sale at pet shops across the UK.

The license data also revealed the shocking diversity of wild animals for sale in pet shops, including dangerous wild animals, endangered species and species known to be highly susceptible to serious welfare problems in captivity. Whilst owners are required to obtain a license to keep dangerous wild animals, the vast majority of exotic pets can be kept without any sort of license at all. 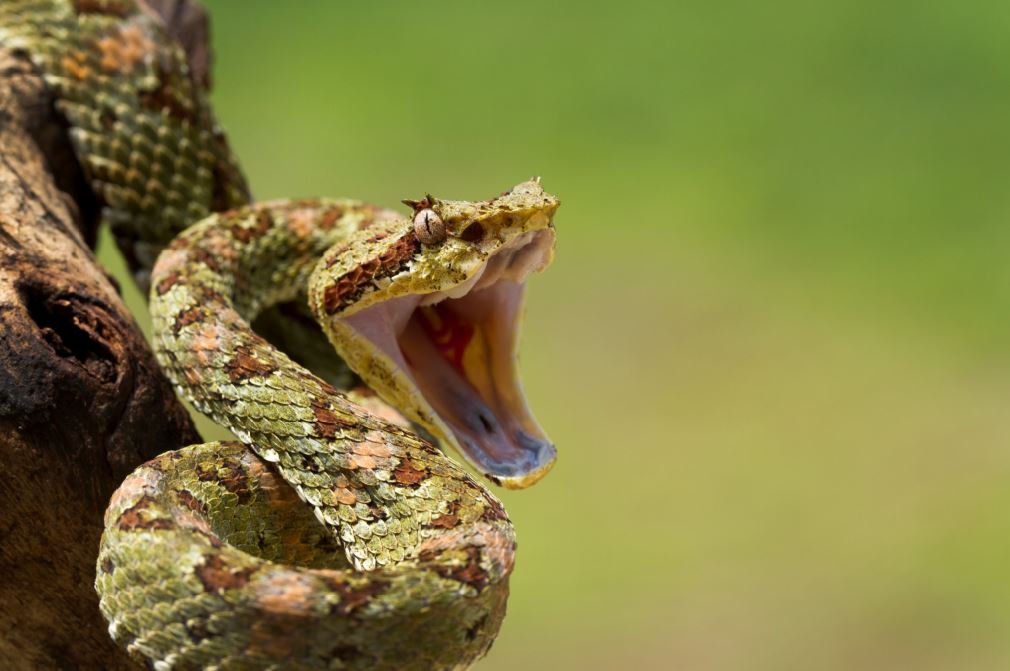 Some of the dangerous wild animals permitted for sale include: 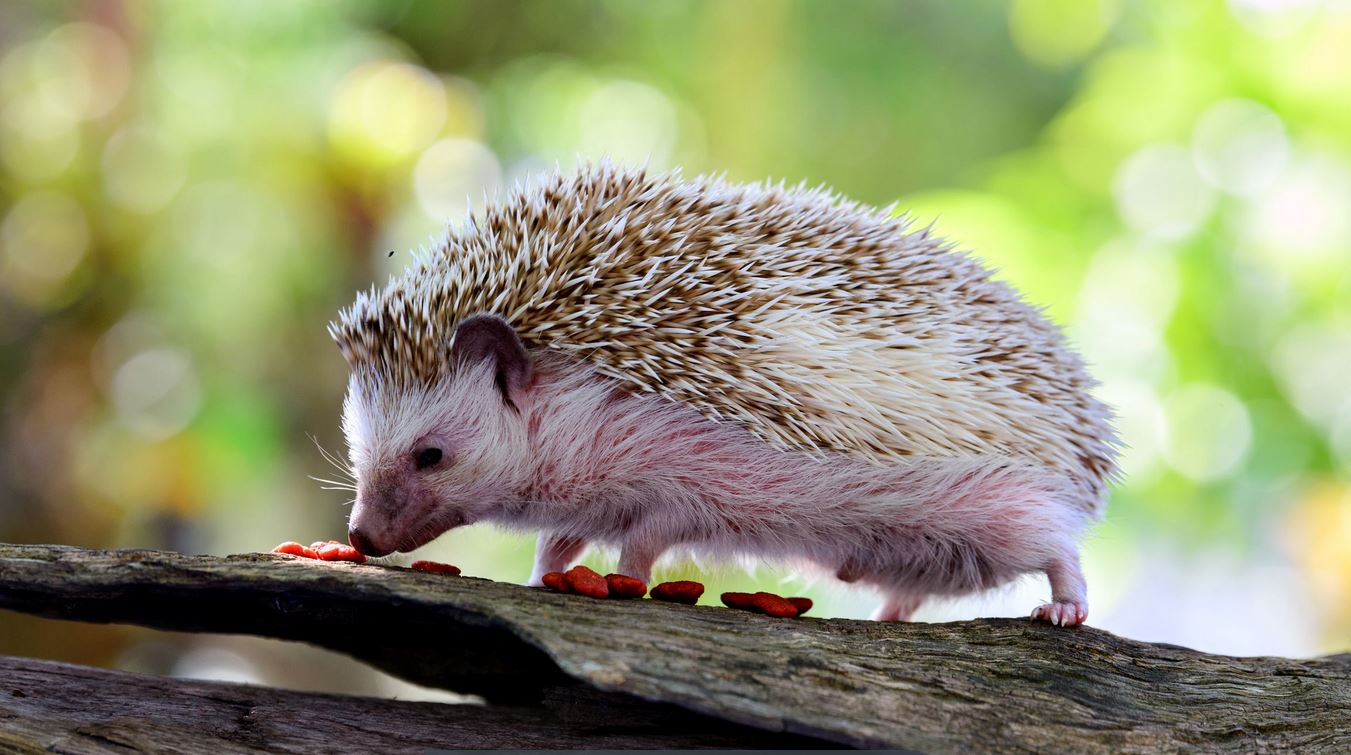 Some wild animals permitted for sale that are particularly susceptible to serious welfare problems in captivity include:

The exotic pet trade involves enormous risks to animal welfare at every stage, from capture or breeding, to being sold, transported and kept in captivity. Captivity limits the natural behaviour of wild animals and places their mental and physical wellbeing at risk. Exotic pets often lack adequate shelter, nutrition, space to roam, and an appropriate environment to maintain their health. The Government intends to bring forward legislation to ban the keeping of primates as pets next year, but this will be the first species of exotic pet banned on welfare grounds.

Peter Kemple Hardy, World Animal Protection, Wildlife Campaign Manager said, “The scope and scale of wildlife for sale to the British public on our high streets is truly shocking. Wild animals have complex environmental, social and behavioural needs which cannot easily be met by pet owners. These animals do not belong in our homes. We know that exotic pet owners are often motivated by a love of animals, but the reality is that for a wild animal, even with the best intentions, a life in captivity becomes a life sentence.”

Our previous research found that the UK imported more than 3.4 million wild animals over a five-year period (2014-18) for commercial purposes, including the exotic pet trade. Imported wild animals originated from 90 countries around the world, including regions identified as emerging disease hot spots, highlighting how the global wildlife trade represents a significant risk to public health.

We have called on G20 leaders to ban the global wildlife trade and urges consumers to never buy an exotic pet, and if they already own one, commit to not replacing them in the future. 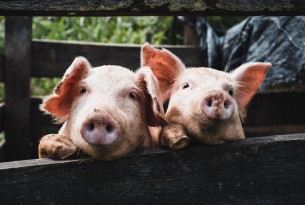 Our latest report has found that the same antibiotics used to treat seriously ill COVID-19 patients are being routinely given to healthy animals in factory...

You protected 224 million animals in 2020, turning a year of challenge into lasting change 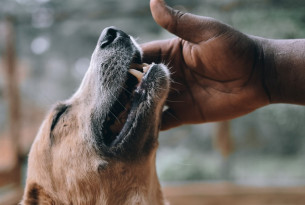 Despite all the trials and tragedies of the last year, your support, dedication and determination gave millions of animals a better life