Not in My Cuppa | World Animal Protection Skip to main content

Not in My Cuppa

In 2010 we ran a campaign that helped to defeat plans for a US-style intensive dairy farm in the UK.

In December 2009, Nocton Dairies first put forward its plans for an 8,100 cow intensive dairy farm - the largest ever in UK history.

When Nocton put forward its plan, we recognised that this one farm could open the floodgates to intensive dairy farming: putting traditional pasture based dairy farmers out of business, causing serious environmental damage and keeping cows indoors all year, with no chance of ever being able to eat a blade of grass in the sunshine.

The Not in my Cuppa campaign was launched in the Spring of 2010 in response to the planning application. It was our first major UK campaign and we began engaging the public in a debate about what would happen if factory dairy farming became the norm.

Our aim was to prevent dairy cows being sentenced to a life inside vast sheds. We also sought to ensure that there was a wider debate on what this could mean for UK farming at a national and local level.

Support for the campaign

Our team gained support from 38 Degrees, the Campaign Against Factory Farming Operations (the local support group in the village of Nocton), the Campaign to Protect Rural England, Compassion in World Farming, Friends of the Earth and the Soil Association. This collaboration led to support for our report which examined the animal welfare impacts of intensive indoor dairy farming.

Read our report: Old MacDonald had a Farm

Over 50 MPs attended an event we held in Parliament and then continued to debate the issues in the House of Commons. 161 MPs from all political parties signed our Early Day Motion and 18 celebrities signed up to the campaign.

These included the cast of Emmerdale, Leona Lewis, Alexandra Burke, Twiggy and Miranda Richardson who encouraged people to join them in saying “not in my cuppa” to factory milk from battery cows.

In September 2010, 100 people went on the run through London dressed as intensively farmed dairy cows. This raised the profile of the campaign in the media and online. Shortly after this, we published Not on our Cornflakes a report making the case against Nocton-style factory milk and for a sustatinable British dairy industry.

Read our report: Not on our Cornflakes >>

In November 2010, Nocton Dairies resubmitted their planning application, halving the size of the farm. With over 14,000 objections to the council, Nocton withdrew their application in February 2011.

The future of dairy farming

We are continuing to campaign for dairy cows to be kept on grass as we believe it’s better for their welfare. We do this by championing good animal welfare practices and by urging the public to ask retailers where their milk comes from and how it is produced. We believe that consumers have the right to choose to put free range milk on their cornflakes and in their cuppa.

Read more about our work on dairy

Timeline of the Not in my Cuppa campaign 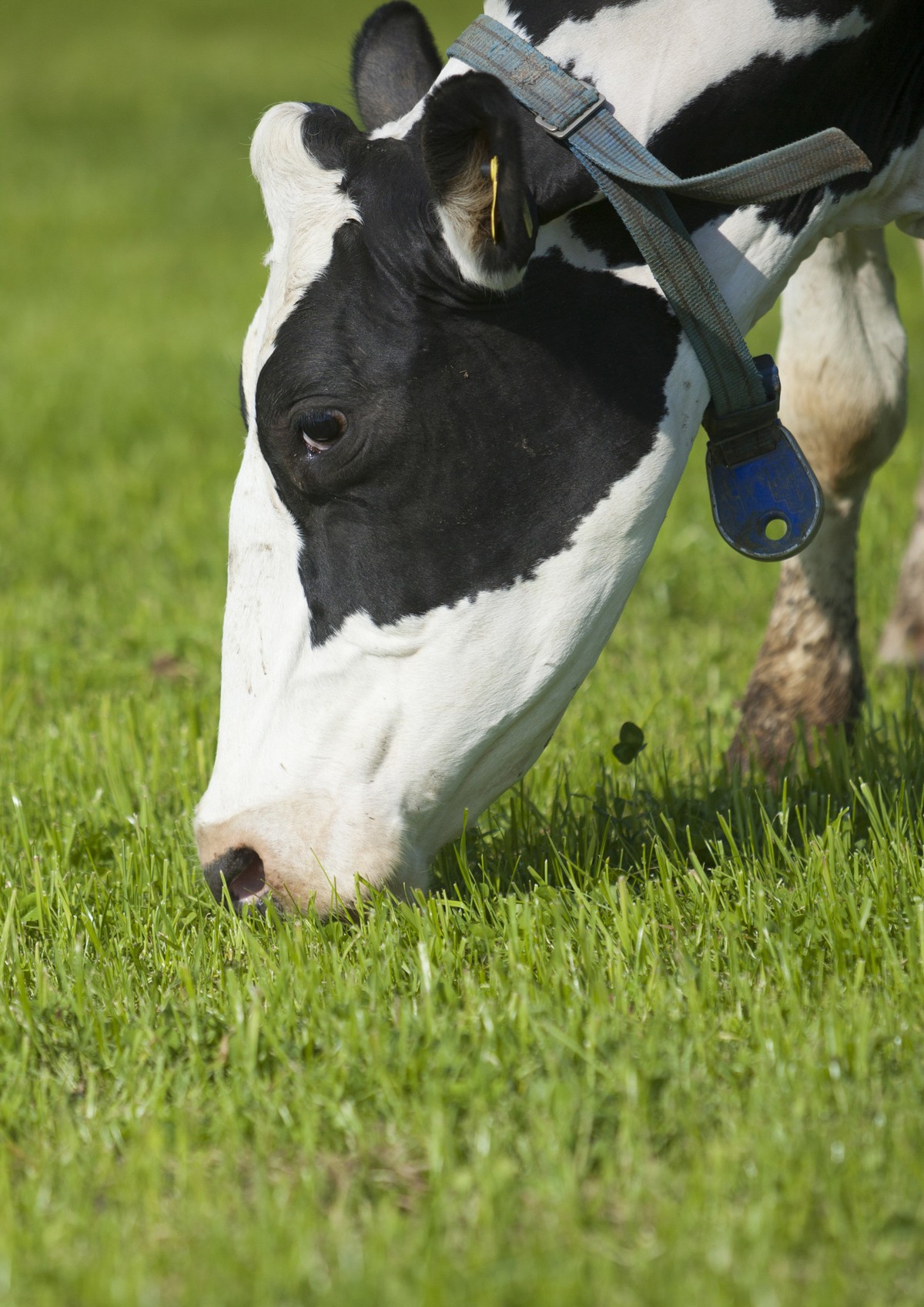 Our 2010 report on the dairy industry was written when we were still known as WSPA.