How we saved the Wildlife Crime Unit

The Wildlife Crime Unit is responsible for enforcement of wildlife laws in the London area, and for taking initiatives to prevent wildlife crime.

The Unit is made up of a small team of specialist police and civilian staff who have been appointed for their expertise and experience in wildlife matters. It is the only specialist regional force that tackles wildlife crime.

Our work with the Unit

Our close relationship with the Unit began in 2012 amidst fears their funding was being withdrawn. During this period of uncertainty, we temporarily match-funded the Unit and campaigned to highlight the important role it plays in UK policing.

Soon after the partnership was announced, we asked our supporters to call for wildlife crime to be put firmly on the political agenda. This culminated with London Assembly members speaking unanimously in favour of a motion to secure the future of the Wildlife Crime Unit.

With the launch of a report on the victims of wildlife crime, and an exhibition in London’s City Hall in December 2013, we exposed the true cost of wildlife crime and the effect it has on animals and communities.

Download our most recent report: Wildlife crime in the UK >>

What happened to the Unit?

In January 2014, we hosted the first-ever London seminar on wildlife crime in City Hall and invited enforcement bodies, agencies and experts to discuss how to tackle the problem. With our funding of the Unit coming to an end, the Metropolitan Police announced a proposal soon after that would enable their work to go on unaffected. The seminar was a huge success and guaranteed that wildlife crime in London would be tackled more strategically and with the resources it requires. Not only did the team remain in place, they now have access to increased intelligence resource.

What next for the Unit and World Animal Protection?

We continue to work closely with the Unit on many joint projects. Read about our current work.

Timeline of the campaign to save the Wildlife Crime Unit 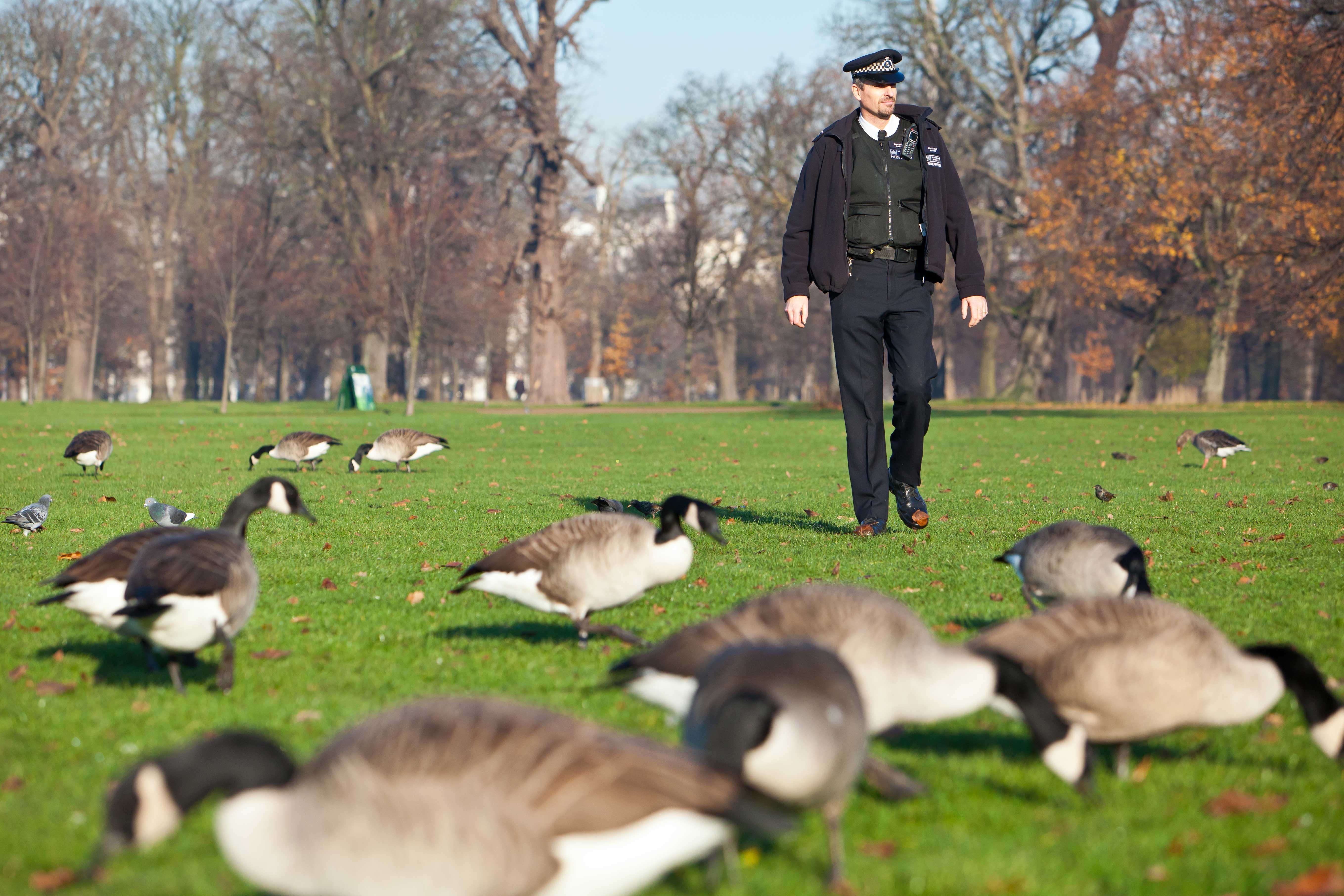