Wildlife crime in the UK

Many wild animals are protected by law. It is illegal to buy, sell or harm them.

Yet the illegal wildlife trade still thrives, putting many wild animals in danger of cruelty and exploitation.

Success for the NWCU!

We were thrilled with the announcement in 2016 that the National Wildlife Crime Unit has secured funding for another 4 years! Thanks to all of you for supporting this campaign. Another example of how standing together can achieve fantastic results ‪#‎SaveTheNWCU‬.

There are many different types of wildlife crime:

The most commonly poached animals are deer, fish and hare. Animals are usually killed with firearms or the use of dogs. Animals can be killed for food, but more commonly for selling on for a profit.

Deer and hare coursing are common forms of wildlife crime often causing considerable animal cruelty. Dogs are used to chase down animals and kill them for sport. The spectacle is often watched for pleasure and can attract illegal gambling, where money is placed on the best dogs who take the longest to kill the animal. 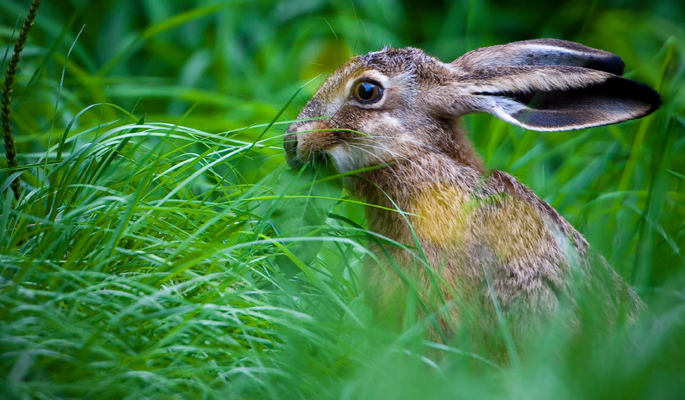 Thousands of species of animals and plants are protected under the CITES convention. It is illegal to trade live wild animals or their products and parts such as illegal ivory, rhino horn, skins or traditional medicines under this protection without a licence.

Badgers are often a victim of persecution. This can vary from landowners interfering with a badger sett by blocking entrances or gassing the animals in order to clear the area, to criminals deliberately setting dogs on the animals for sport – badger baiting.

It is an offence of strict liability to damage or destroy a bat roost or resting site without a mitigation licence. Intent or recklessness does not need to be proved.

Birds of prey are object are often persecuted in order to protect game bird populations. They can be deliberately trapped, or poisoned causing great suffering in the animals. 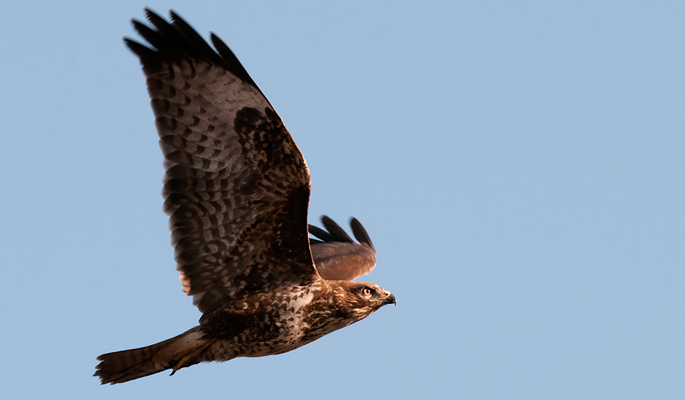 These are an endangered species only found in Scotland and parts of England. The penalties for killing, taking or injuring these mussels can be severe.

Theft or disturbance of wild birds, their eggs and/or nests

All British birds, their nests and eggs are protected by law. It is illegal to disturb birds during nesting season or take wild eggs from a nest, either for sale or as part of private collections.

Theft or disturbance of wild animals, plants or habitat

It is an offence to intentionally uproot any wild plant without the permission of the land owner and sell on those plants. It is also illegal to damage habitat or the animals within protected by law. 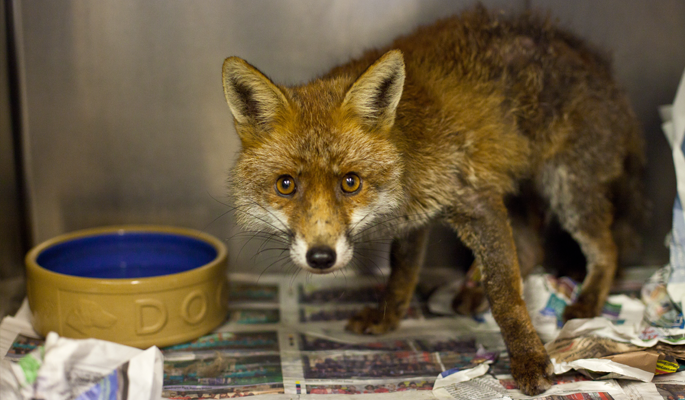 It is an offence to: mutilate, kick, beat, impale, stab, burn, stone, crush, drown, drag or asphyxiate any wild mammal with intent to cause unnecessary suffering. Lethal pest control can only be implemented with a licence and must not affect other animals.

It is illegal to dump unwanted invasive non-native species plants and animals into the environment. Some invasive species can be very damaging to our health and theirs as unwanted exotic pets rely on humans to.

Certain forms of hunting of wild mammals with dogs is illegal as a result of Hunting Act, 2004.

What are we doing about wildlife crime?

We work with forces across the UK, including the Metropolitan Police, to raise awareness of wildlife crime and the illegal trade in endangered species 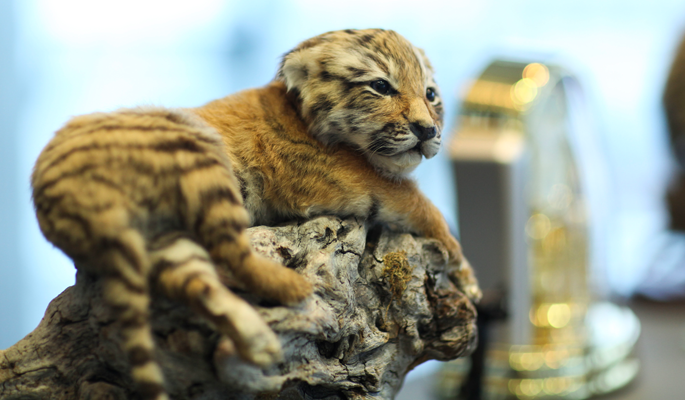 In order to tackle wildlife crime, more awareness is needed on what it is and how the public can help by reporting it. World Animal Protection have raised awareness by:

From a single poached carp that can be worth up to £12,000 on the black market to hare coursers who can make up to £30,000 in three months' of 'bets' - our interactive map shows that wildlife crime can be a low risk activity with high rewards.

If you want to learn more about wildlife crime and how to report it, or want to speak to others about this issue, we have a toolkit available where you can download detailed information on different wildlife crimes, wildlife related laws and useful contact information. If you think wildlife crime is being committed, we urge you to contact the police by dialling 101 or in an emergency, 999.

You can also report wildlife crime anonymously by calling Crimestoppers on 0800 555 111.

If you live in London you can contact the Metropolitan Police Wildlife Crime Unit. 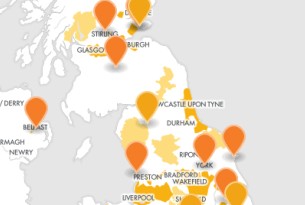 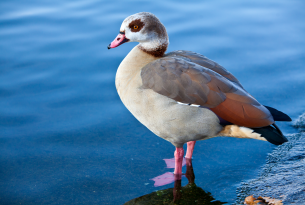 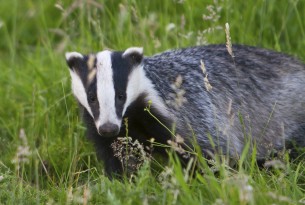