Dolphins kept in captivity for entertainment purposes suffer for a lifetime. This is an industry built on suffering.

TUI Group is one of the largest travel companies in the world. They sell tickets to at least 22 dolphin venues and are profiting from the captivity of over 350 dolphins.

Don’t be fooled by a smile: dolphins kept in captivity for entertainment purposes suffer for a lifetime.

A captive dolphin's daily routine includes performing tricks for tourists in return for food - dead, frozen fish. Some captive dolphins never see sunlight, while others are given no shade as they are always in view. They are subjected to loud noises and repetitive interaction with throngs of tourists, day in, day out for the rest of their lives.

Exploiting dolphins for entertainment is distressing and traumatising for the animals involved. This is an industry built on suffering. It’s no way for a wild animal to live.

So why does TUI continue to support this exploitative practice by selling and profiting from captive dolphin holidays? 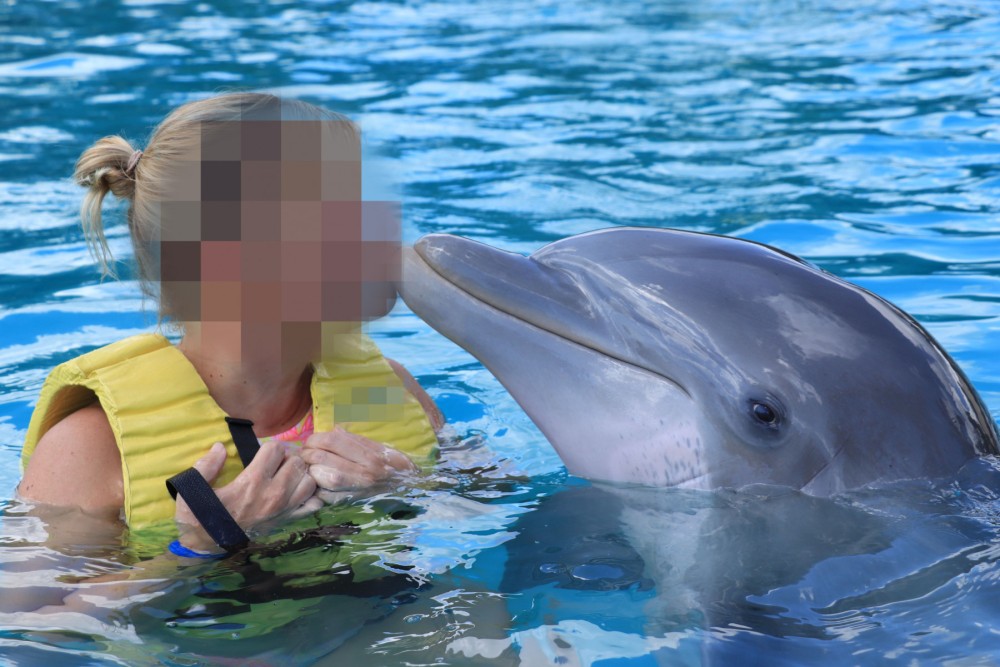 What can be done?

Travel companies have the power to make this the last generation of dolphins in captivity.

Together we've made great progress on our mission to protect dolphins. In 2021, hundreds of thousands of you successfully convinced Expedia Group to stop selling tickets to captive dolphin entertainment.

Now we must tell TUI to stop profiting from dolphin suffering.
Sign our petition today.

Don't be fooled by a smile. Together we can stop cruel captive dolphin tourism. 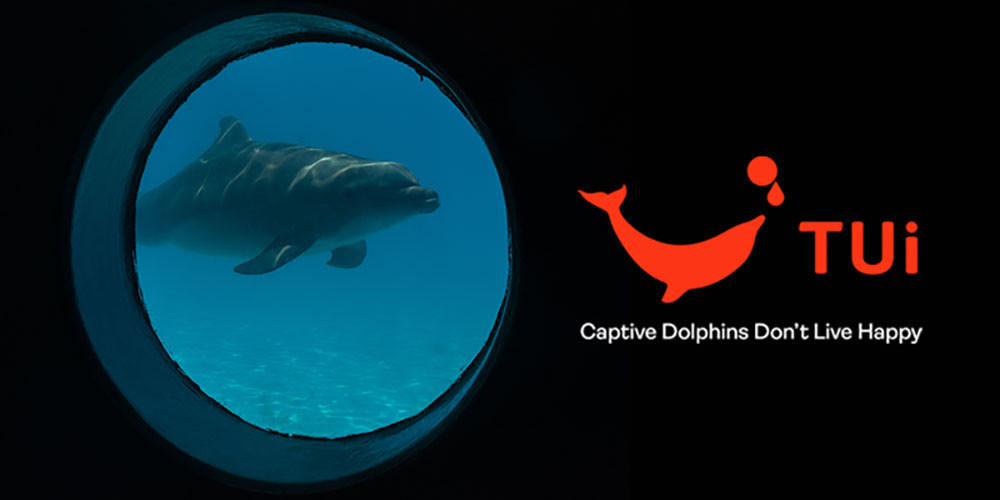 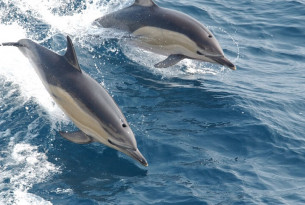 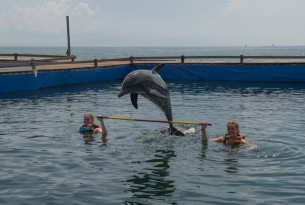 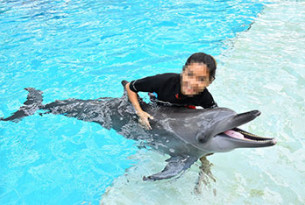