Don’t be fooled by a smile: dolphins in captivity are suffering silently in the name of entertainment

Dolphins in captivity have nothing to smile about

A life in captivity is no life at all for intelligent, social dolphins. They often look like they are smiling, but this is just the shape of their face.

Read our report, Behind the smile.

They can inform tourists about the impact their choices have on dolphins and other animals, and encourage ethical trips instead. They can take away the incentive for dolphin venues to breed and capture more animals.

That’s why we are thrilled that following our recent campaign in which over 350,000 supporters around the world asked Expedia Group to stop selling and promoting captive dolphin shows, they have listened and are removing captive whale and dolphin venues from their offers.

This is a huge step as one of the world’s largest travel companies is taking a stand for dolphins.

A massive thank you to everybody who took action in our Expedia Group campaign. As you can see your support really does make a difference and can have a huge impact for animals.

We still have a way to go – there are over 3000 dolphins across the world suffering in captivity and travel companies are still profiting from ticket sales.

TUI, Jet2Holidays and Travel Republic are among those that still sell tickets to captive dolphin entertainment venues.

Together we can make this the last generation of dolphins and whales in captivity for entertainment. Stay in touch for our latest campaigns and updates. 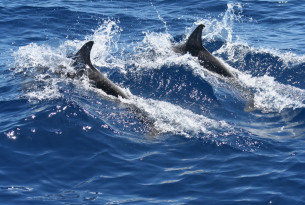 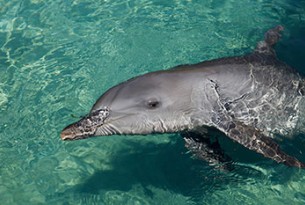 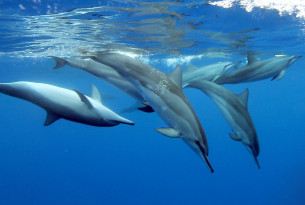