One of the most popular "exotic pets" in the world, African grey parrots lead complex, active social lives in their natural habitat

African grey parrots are beautiful, majestic wild animals. They are also among the most popular bird species kept as a pet in Europe, the USA and the Middle East where they are seen as an attractive pet due to their long life, ability to mimic human speech and overall intelligence.

Sadly, up to 21% of the wild population of African grey parrots is poached every year to supply the illegal wildlife trade, for people to own them as “exotic pets”. We want to share with you our favourite facts about these truly surprising creatures, to raise awareness on the amazing behaviours this species of parrot displays in the wild, where they belong.

Read on to learn more about African grey parrots!

African grey parrots have an extremely long lifespan – they live an average of 60 years, with some birds reaching 80 years old! Because they have such long lives, they often outlive their human owners, meaning that they may have to go through traumatic rehoming several times in their life. 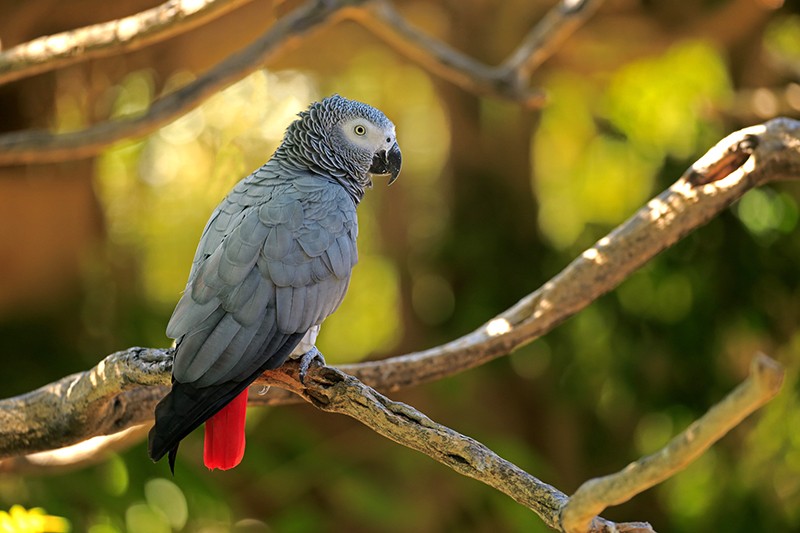 These parrots are among the world’s most intelligent animals. Fully grown African greys have shown in some research samples to have the same intelligence level as a toddler. Research has also found that they can identify, request, refuse, categorize, and quantify more than 80 different objects, and respond to questions of concerning concepts of colour and shape. 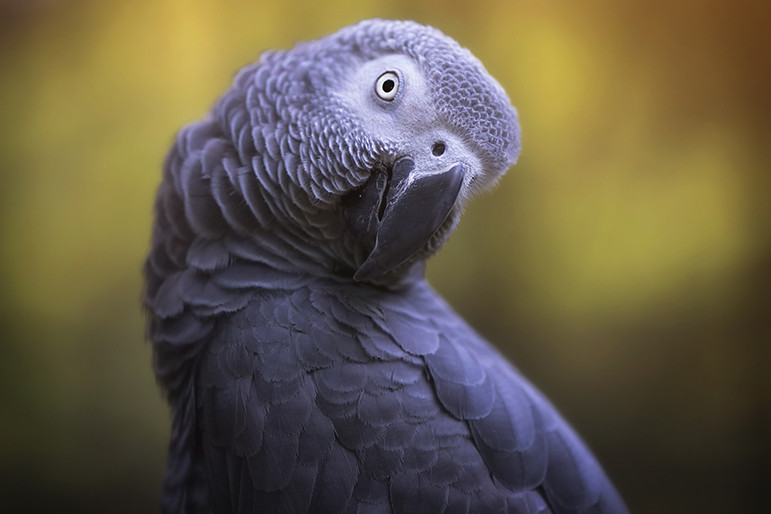 In their natural habitat, African grey parrots can travel up to 10 kilometres a day. No domestic setting can match flying free through the luscious African forest! 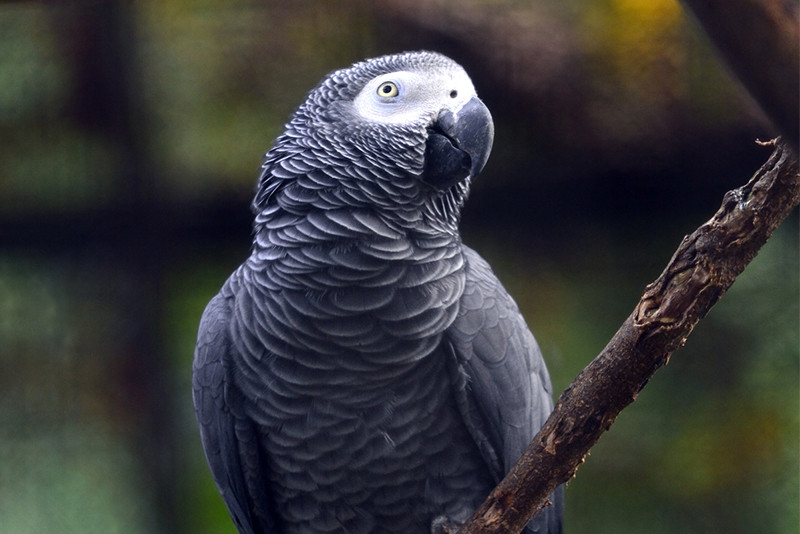 This species of parrot is monogamous, which means that they only mate with one companion at a time. In nature, they also display behaviours such as bi-parental care (both parents look after their little chicks) and show altruistic behaviours such as grooming each other and regurgitating food to feed others (a bit gross, but it’s a sweet gesture!). 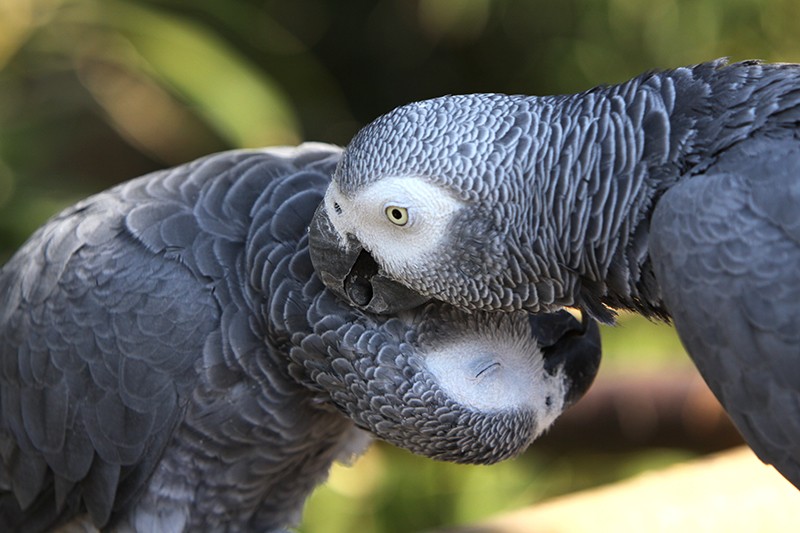 It takes a village

Wild African grey parrots are highly social and nest in large groups, containing thousands of individuals, comprising of small family groups. This species manages complex social relationships and cooperate with other members of the group. When kept as pets, their need for social interaction isn’t met, so the birds often get stressed and display self-harming behaviour, like ripping out their own feathers. 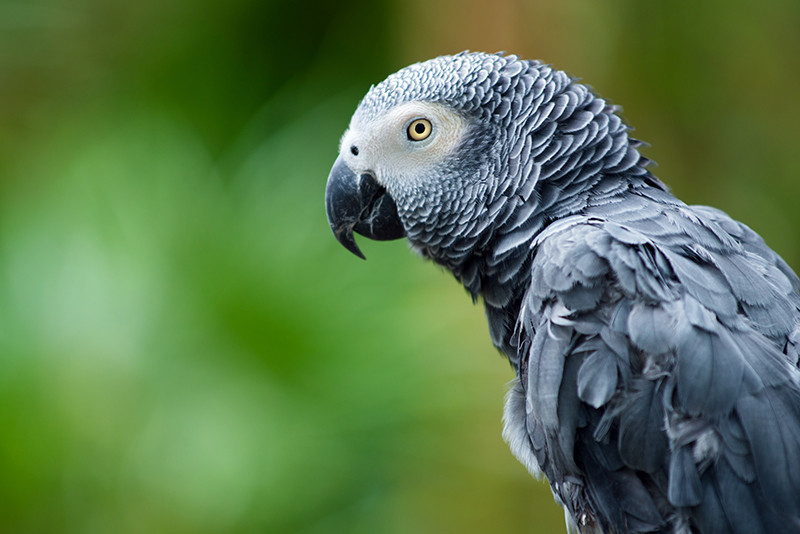 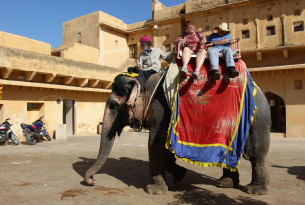 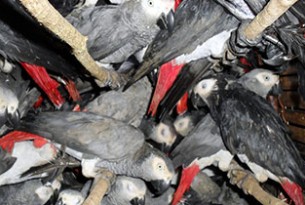