Bears have captured the hearts of many over the years, etching their way into childhood memories of teddy companions and timeless characters such as Winnie the Pooh and Yogi Bear.

Their powerful physical presence is instantly recognisable, making them potent symbols in mythology and various cultures. 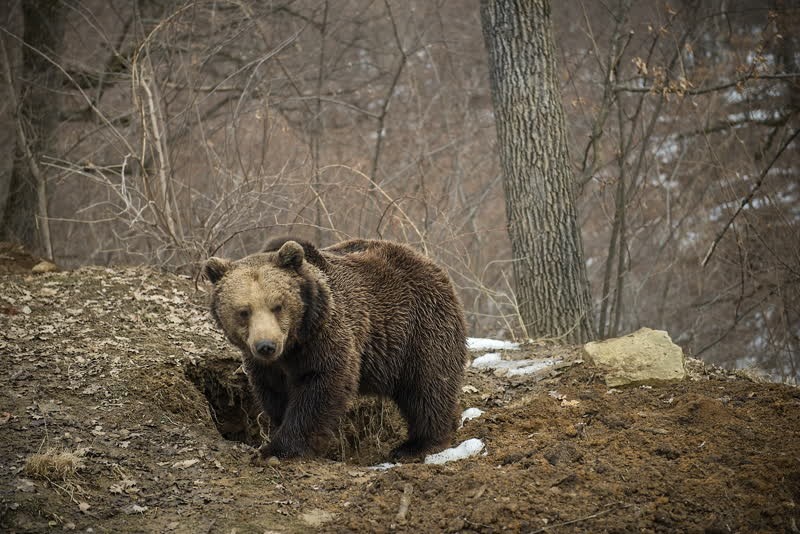 Comprising of eight unique species and living in parts of America, Asia, Europe, the Arctic and the Middle East, this large mammal has become subject to an array of exploitation including bear baiting, bear bile farming and bear dancing. We have been helping to protect them from this cruelty with your support for over 25 years. 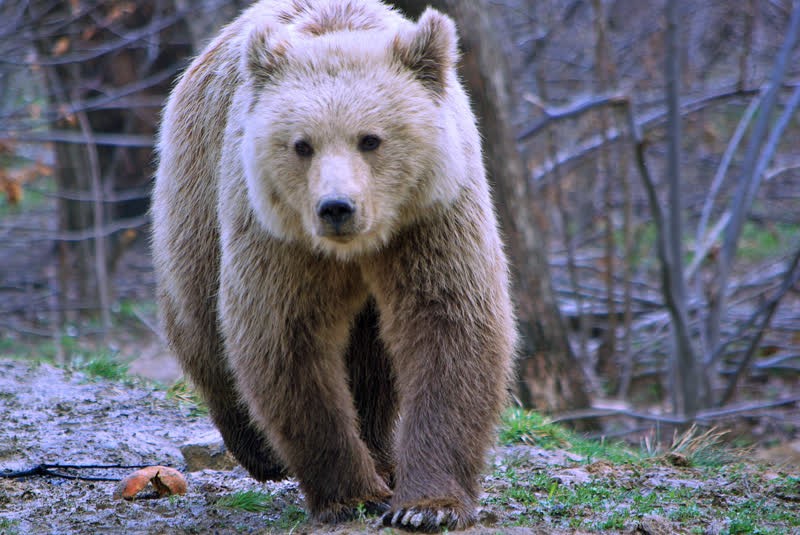 Adult bears can run up to an incredible 40mph, which is the same pace as a greyhound and breaking the speed limit on many roads in the UK. 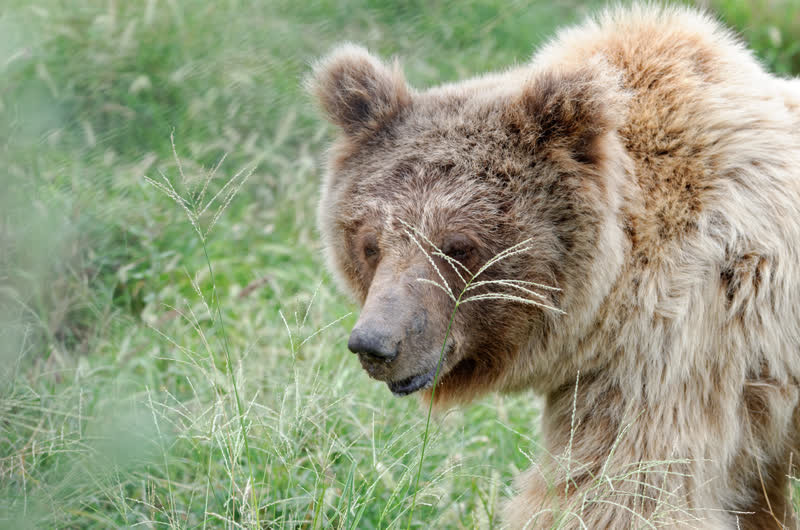 The characteristic shaggy appearance of bears is made up of two unique layers, one of short fur and one of long fur. The short hair layer is designed to keep them warm, whilst the longer layer prevents water from reaching the short hair layer and skin. 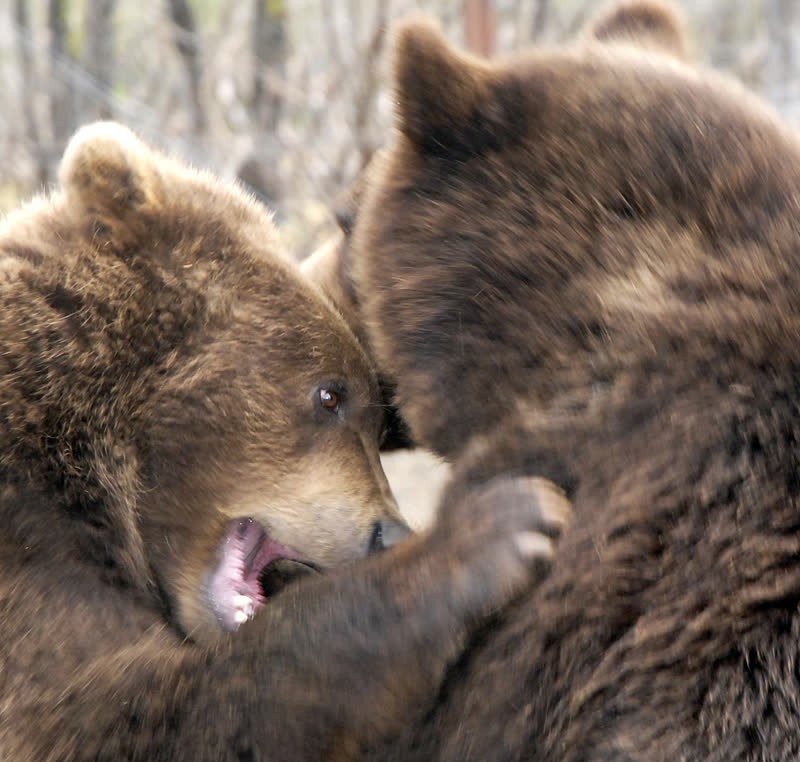 Grizzly bears possess a biting force of over 1200 PSI, which is enough to crush a bowling ball. When this factor is combined with a mouth gape of 30 centimetres, with 5 centimetre canines, the grizzly bear proves itself to be a formidable opponent in the wild. 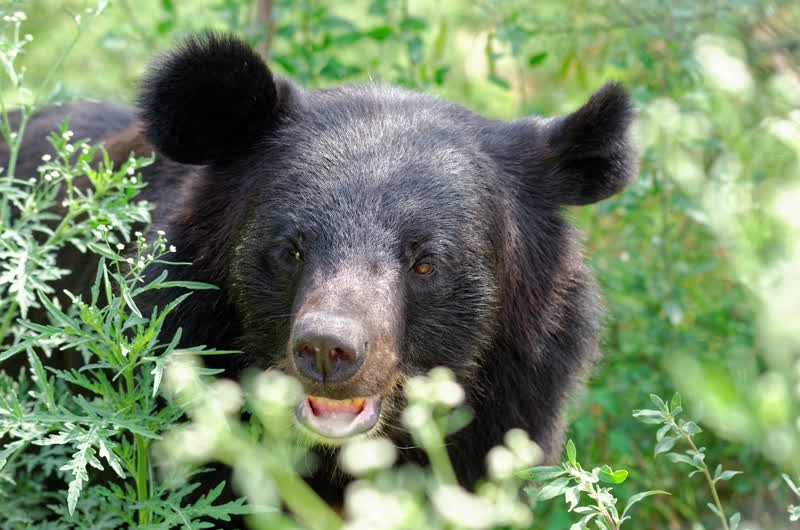 There are currently 8 distinct species of bear: North American Black Bears, Brown Bears, Polar Bears, Asiatic Black Bears, Andean Bears, Panda Bears, Sloth Bears and Sun Bears. Each one of these species is recognisable by their size, markings and characteristics.

5. Scent of the Wild 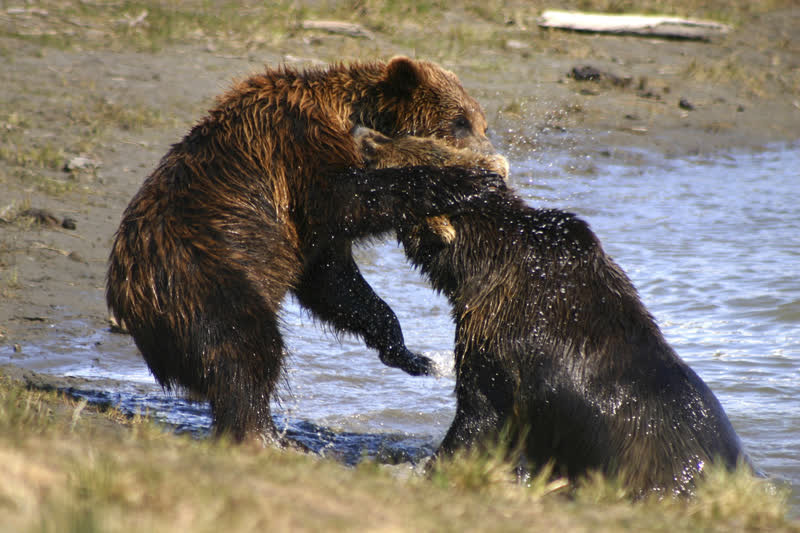 Known scientifically as the North American Brown Bear, the grizzly bear got its name from its grizzled fur (shiny and shimmery at the tips). These bears stink in the wild, as they roll around in anything rotting they find to camouflage their scent when sneaking up on prey. 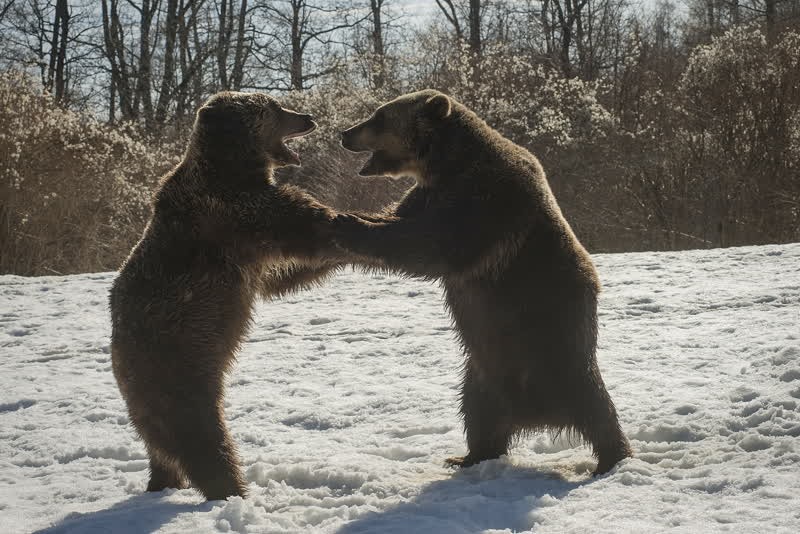 Bears can walk a short distance on their hind legs, which has led some Native Americans to refer to them as ‘the beasts that walk like man’. It is this ability that is cruelly exploited in bear dancing, as they are able to shuffle in a way that looks entertaining. 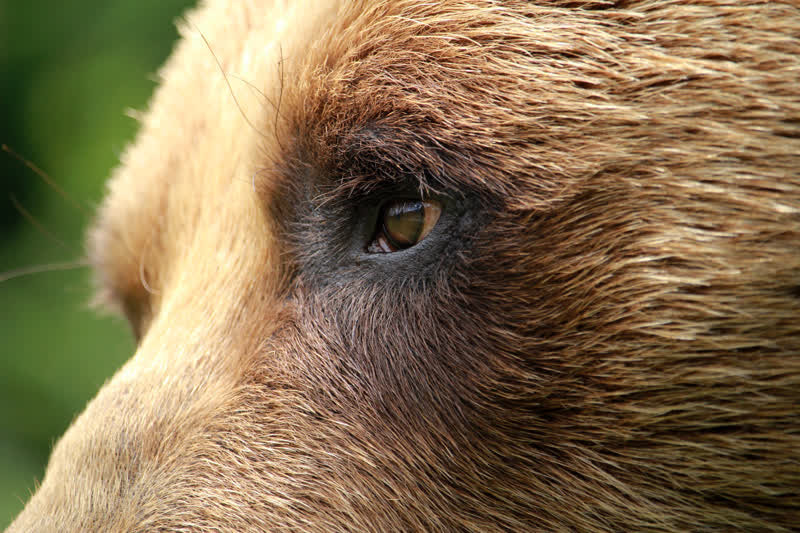 Wildlife experts consider bears to be one of the most intelligent land animals in North America. They have the largest and most complex brains in comparison to other land mammals their size and they are even known to cover their tracks to conceal themselves against hunters. 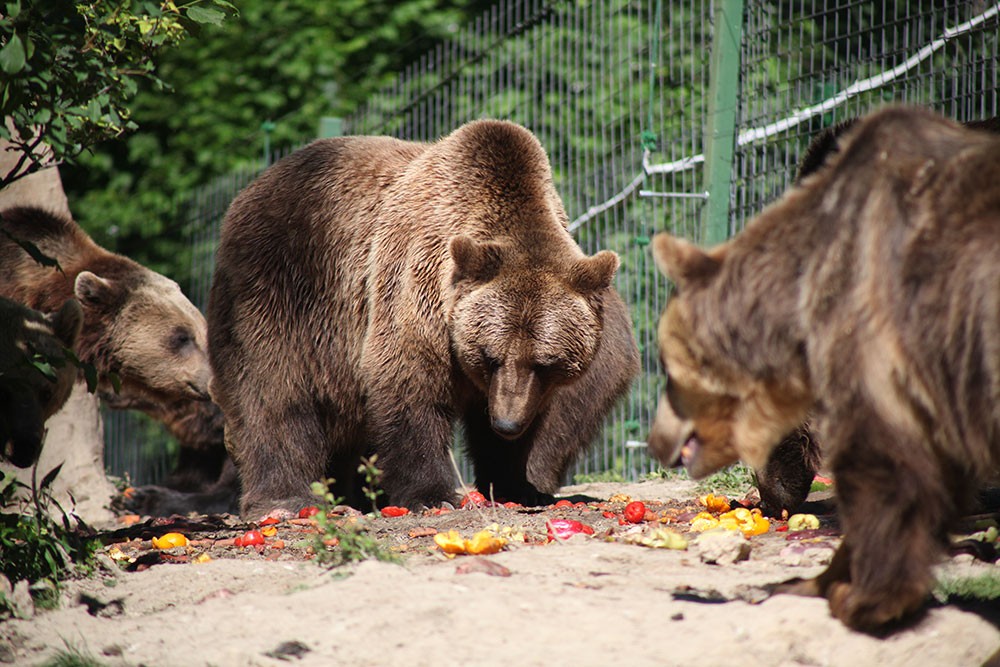 Only the polar bear is a full carnivore, whilst the other 7 bear species are omnivores. Across the bear kingdom, diet can differ dramatically. Polar bears eat mainly seals, whilst 99% of the panda bear diet is made up of bamboo.

9. Biggest of the Bunch 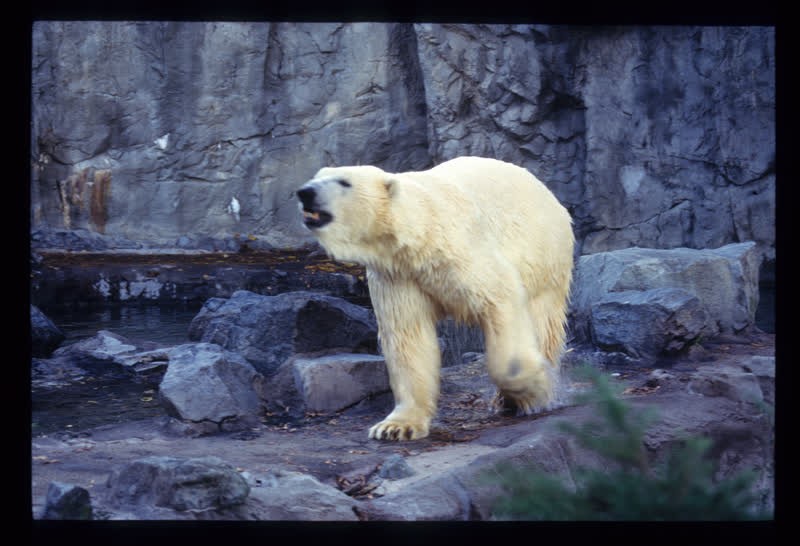 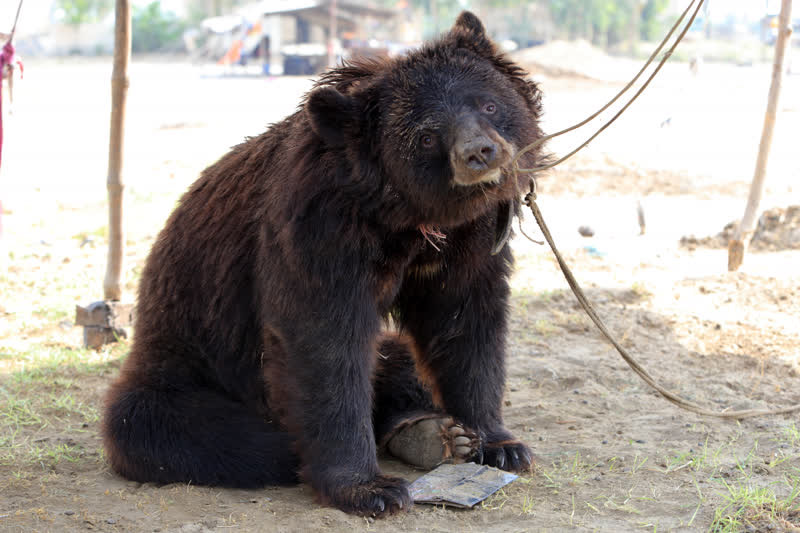 Around the world, the intelligence and biology of bears are routinely abused in the form of bear baiting, bear bile farming and bear dancing. We are working to end this abuse once and for all, but we can’t do it alone. 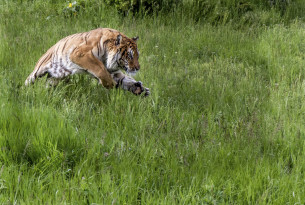